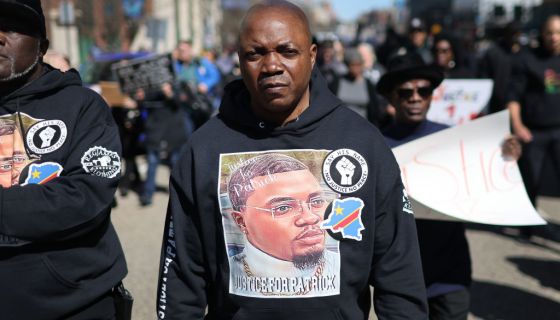 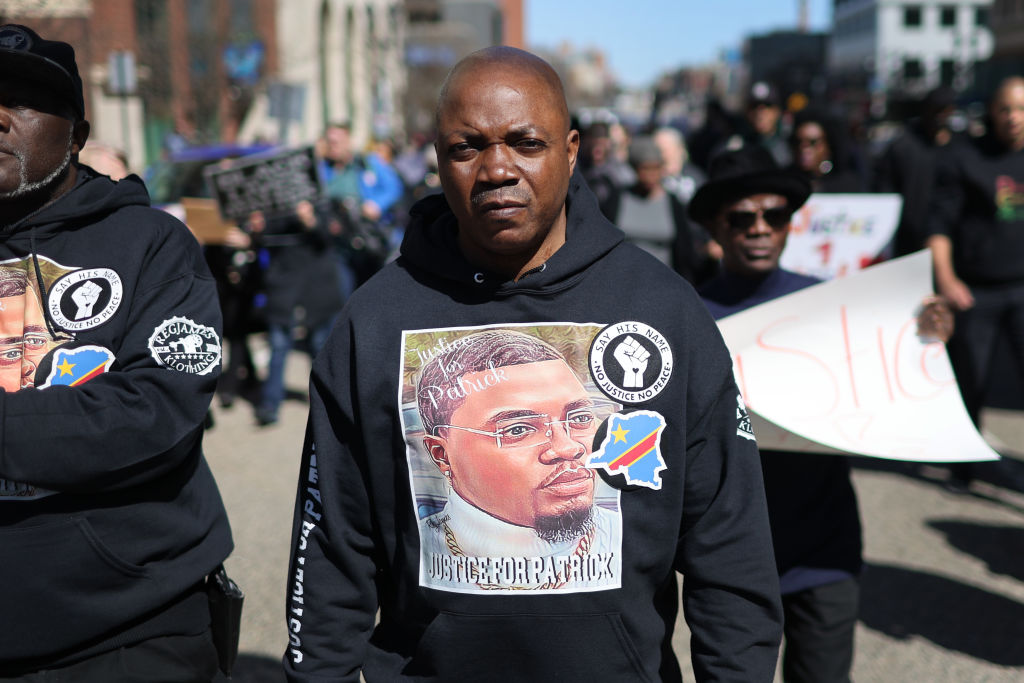 Patrick Lyoya was shot in the back of the head and killed by a former Grand Rapids, Michigan police officer named Christopher Schurr back in April and was subsequently charged with second-degree murder. If convicted of said charge, Schurr faces life in prison.

According to NBCNews, the Lyoya family has filed a federal lawsuit against Schurr and the city of Grand Rapids. Family attorney Ven Johnson says that in addition to the excessive force used by Schurr, the city’s policies and practices directly contributed to him believing that he could behave as violently as he did. Both Schurr’s lawyer and the city say that they have not seen the lawsuit and wouldn’t comment further.

No specific dollar amount has been requested in the lawsuit regarding compensatory and punitive damages, however, ubiquitous civil rights attorney Ben Crump stated that $100 million dollars is what the family will be seeking.

“If they have to pay enough in the civil lawsuit, then the powers that be in the city of Grand Rapids will say, ‘We’re going to change these policies, because we can’t keep paying out these wrongful death civil rights lawsuits,’” he said. “It is my crusade to go across America and raise the value of Black life to the point where it will become a financial impediment for them to not change policies.”

We see the vision, not sure it will work but only time will tell. There is no dollar amount that can replace a loved one. Money can’t fix no broken heart.