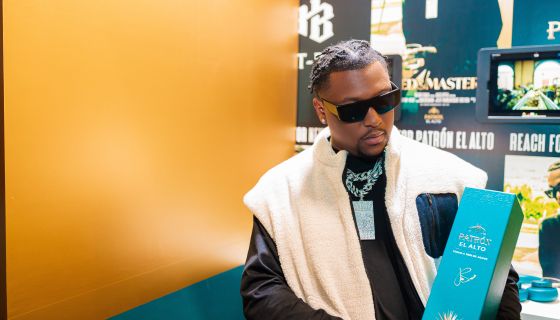 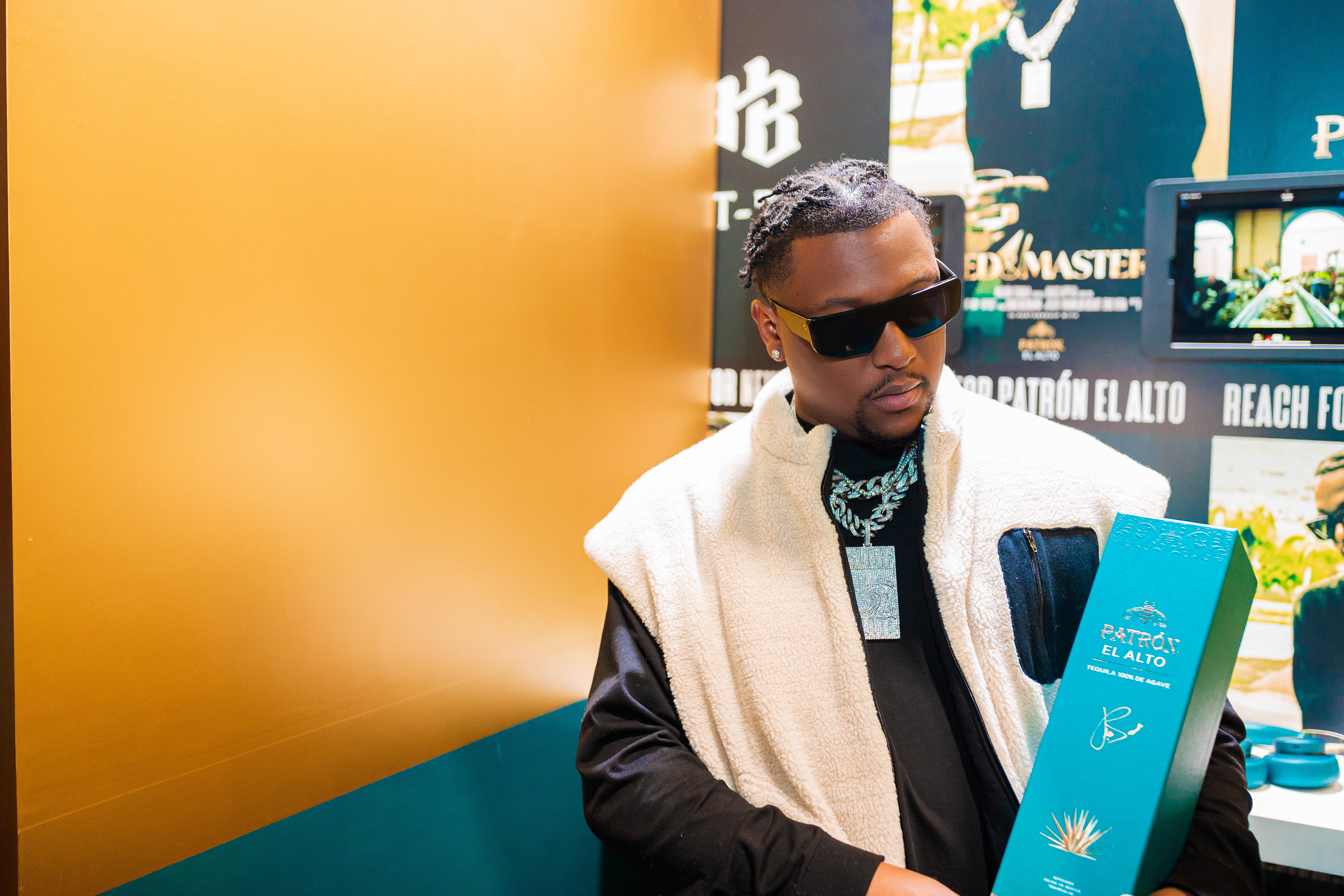 During ComplexCon Grammy Award-winning rapper and producer Hit-Boy announced a new collaboration. Hit-boy is teaming up with another master in its industry PATRÓN Tequila. PATRÓN Tequila is without a doubt the No. 1 super-premium tequila and he is one of the hottest producers in the game. Both sides are collaborating to show the detail and preparation it takes to be great.

PATRÓN El Alto and Hit-Boy are collaborating to showcase parallels between crafting premium tequila and producing timeless music. The Mixed and Mastered docuseries will drop in January 2023 in partnership with Mass Appeal. Accompanying the series will be high energy record inspired by PATRÓN Tequila’s new PATRÓN El Alto courtesy of the producer.

“This new collaboration with PATRÓN EL ALTO is extremely exciting. First of all, they threw the best party Las Vegas has ever seen, with the finest tequila anyone has ever tasted. It also feels like a full circle moment – PATRÓN has always been my go-to tequila since the beginning, so as my career is reaching new heights, it’s only fitting that I partner with PATRÓN which has also reached new heights with the launch of PATRÓN EL ALTO. I’m honored to be part of the PATRÓN Familia, and to bring my story with the brand to life in the only way I know how – through music”- Hit Boy Noted

The partnership and respective releases will arrive just in time to celebrate hip-hop’s 50th anniversary.