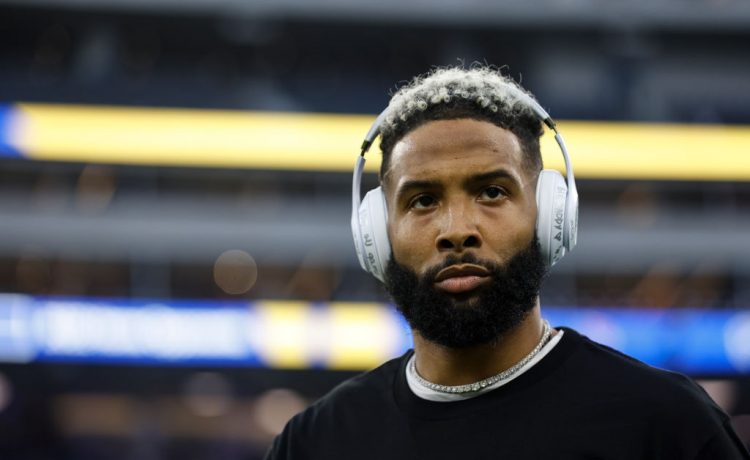 Odell Beckham Jr has broken his silence on a potential Los Angeles Rams revealing the Rams offered him the ‘lowest of lows’ for him to come back despite his locker still being held by the team. 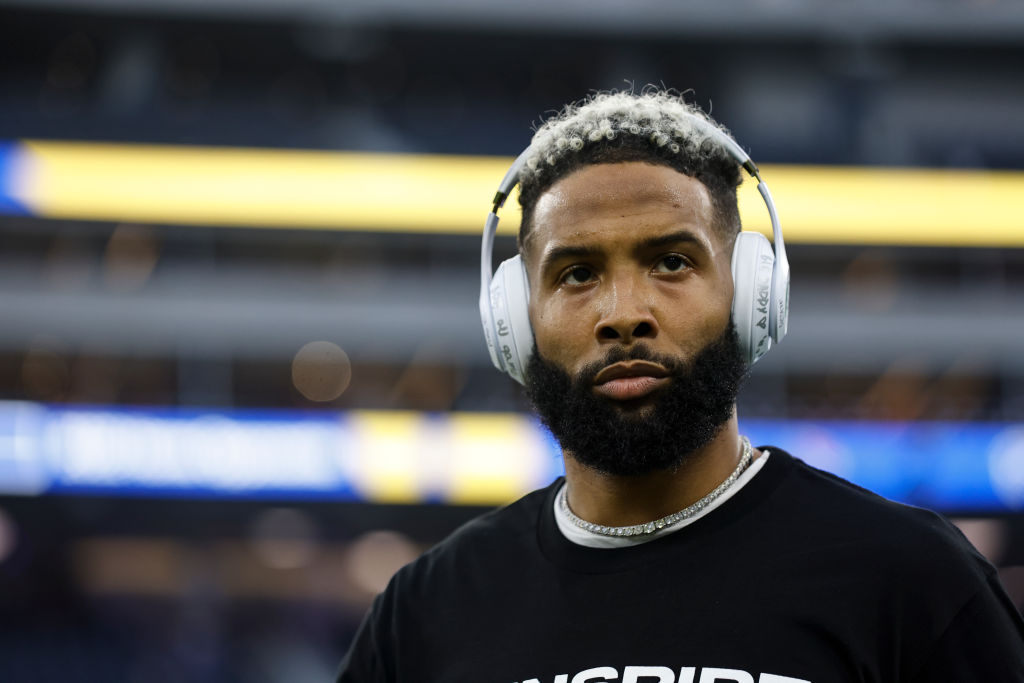 During this year’s Super Bowl win then Rams wide receiver Odell Beckham Jr. tore his ACL after being the difference maker in the game. Since then he has had surgery and has been rehabbing his knee while Rams fans question when he will return. The Rams revealed his locker is still in place at SoFi stadium hinting at a smooth return to the team. In the off-season, the Rams spent so much money that fans started to question what in the world the Rams would be able to offer Odell. Well, Odell finally broke his silence and told us what their initial offer looked like and showed it hasn’t been a smooth process.

Odell Beckham Jr. Blast The Rams Offer For Him To Return To The Team

Randomly Odell Beckham Jr. decided to respond to tweets about his future and made it known a Rams return isn’t looking likely.

But YES LA treated me normal and special all in the same breath , we see how that played out! For both sides. I went out to win a 🏆 there knowin the risk of playin without an ACL… and then I got the lowest of low offers after that goin into the next season. Impossible 😂😂

Insane to think they lowballed the person who helped them make it to the post-season as champions. In response Rams, head coach Sean McVay kept it classy and hinted a final offer hasn’t been made just yet.

“I love Odell, we have constant dialogue,” McVay said. “I think he also knows that certainly, I don’t think that’s the last one that would come from us. I’m not familiar with exactly what it is. He knows how we feel about him. We got a little bit of time. But love Odell. Nothing but good things coming from me.”

The Rams are 2-3 currently and could use Odell but the problem is every team regardless of their record is looking for someone like Odell who can change a game by himself.