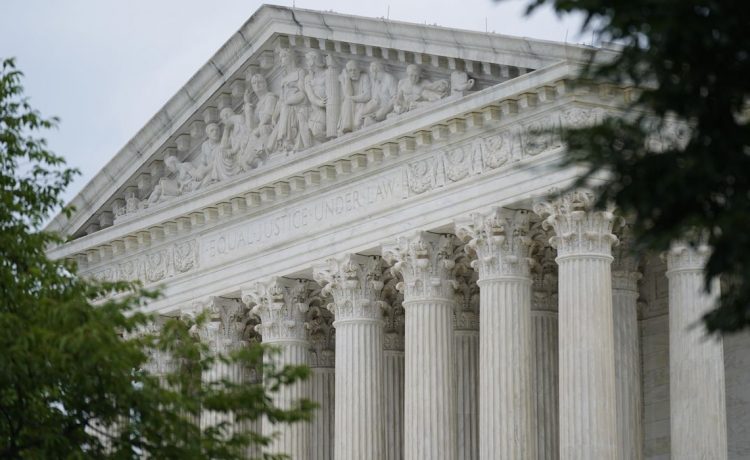 The gay employee who brought the landmark Supreme Court case that gave LGBTQ employees protection from discrimination in the workplace has finally reached a monetary settlement with his former employer after a nine-year legal battle.

Gerald Bostock announced through his lawyers on Friday that they reached a settlement for $825,000 with Clayton County, Georgia, where he had worked with children as a welfare advocate for about a decade.

He was fired in 2013 for “unbecoming” conduct after joining a gay recreational softball league. His discrimination complaint against his employer made it to the high court for a 2020 landmark decision that expanded LGBTQ rights.

“Words can hardly express how happy I am that this is now over,” Mr. Bostock told reporters. “This nine-year journey has been a tremendously long experience for me. It has taken its toll health-wise — mentally, physically and financially.”

In the 2020 ruling, Justice Neil M. Gorsuch wrote in the court’s majority opinion that employees cannot be discriminated against based on sex — including sexual orientation — under the Civil Rights Act.

Despite winning at the high court, Mr. Bostock’s case was remanded to a lower court for review — drawing out the legal process. Instead of having to continue to litigate the issue, the county settled with Mr. Bostock after the high court sided with him in its analysis of the Civil Rights Act.

A spokesperson from the Clayton County Board of Commissioners did not immediately respond to a request for comment.

“It’s been a long journey. I am happy it is over,” Mr. Bostock said. “I did not ask for any of this but I was willing to be the one to stand up and see this through. … No one should go to work fearful of losing their job because of who they are, who they love or how they identify.”