Peacock Premieres Teaser For ‘The Best Man: The Final Chapters’ 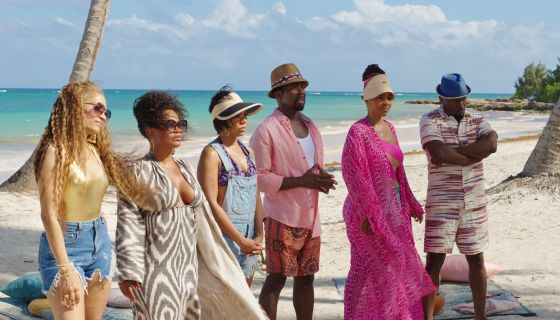 Are you ready for the beginning of the end of The Best Man? 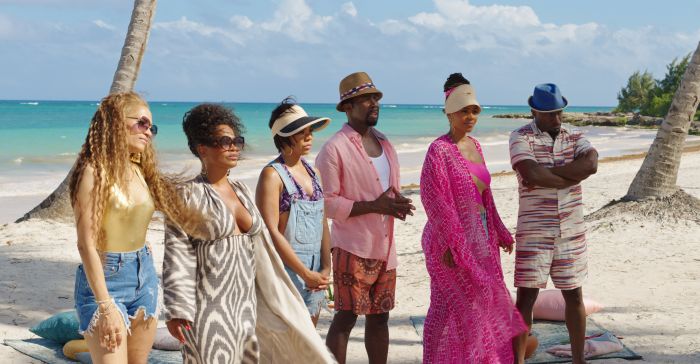 Last year, BOSSIP reported that Malcolm D. Lee’s iconic blockbuster franchise, The Best Man, will return for another installment. According to Deadline, on Saturday, Lee premiered the teaser trailer for Peacock’s The Best Man: The Final Chapters at Urbanworld Film Festival. It was a full-circle moment for the franchise, which made its debut at Urbanworld in 1999.

The new series from Peacock is based on Lee’s Universal film franchise, and this will not be a reboot. The Best Man: The Final Chapters continues the story we know and love with the original cast. It picks up after the record-breaking 2013 sequel The Best Man Holiday. Expect to get answers to cliffhangers about life after Mia’s death and whether Quentin will really get married. 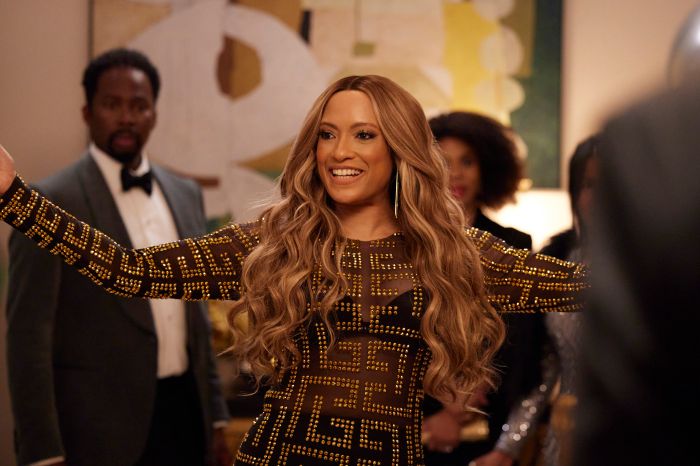 Check out the official teaser trailer below!

After writing and directing both The Best Man and The Best Man Holiday, Lee planned to continue the franchise with two more feature films. Peacock provided a new platform to tell the story as a limited series of eight one-hour episodes.

“Having essentially twice as much as [the length of two films] allowed us to dive deeper into the characters — into their own journeys and give them season arcs over the course of eight hours of storytelling time. It’s definitely more expansive,” the Blackmaled Productions founder previoudly told Variety.

Insecure executive producer Dayna Lynne North (Loud Sis Productions) joined Lee at the helm as Co-Developed By, Writer, Executive Producer, and Co-Showrunner. North offered the unique perspective of a seasoned TV veteran and longtime fan of the 20-year franchise. She helped flesh out the lives of the beloved and new characters while maintaining a balance of humor and heartfelt emotion. 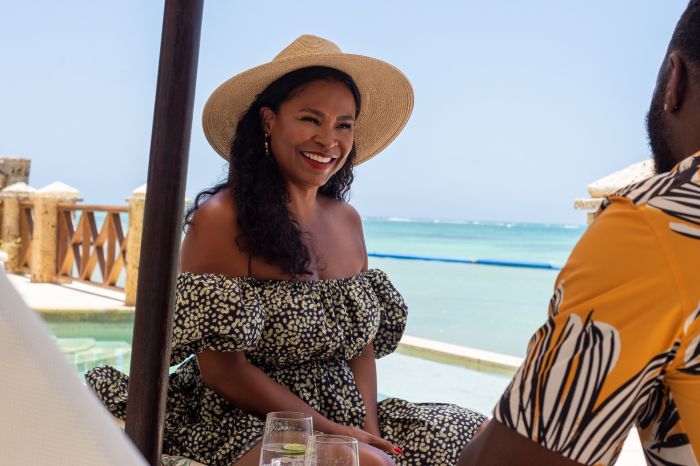 “The Best Man films were a cultural touchstone during my college days — and they’ve remained influential pop culture references to this day,” North said in a statement.

“I’ve grown up laughing with these characters, copying their dance moves, and grieving at their losses. I am overjoyed to be partnering with Malcolm D. Lee and this amazing cast to adapt this iconic franchise at Peacock,” she continued. 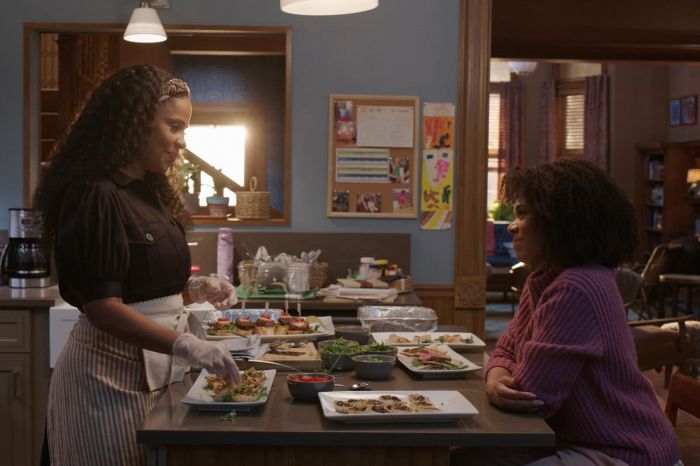 All eight series episodes will premiere on Peacock on December 22, 2022.

Will you be watching The Best Man: The Final Chapters?