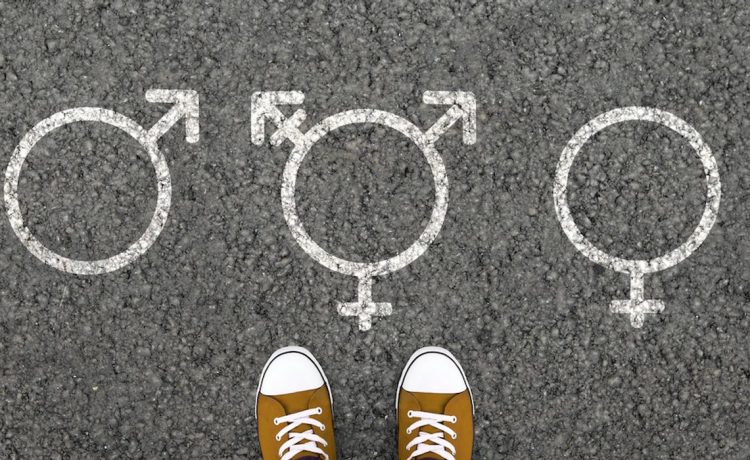 Recent coinages such as “ne” and “xe” are just some of the gender-neutral pronouns being suggested by the Pennsylvania Department of Education for teachers and administrators ahead of the coming school year.

They are part of broader guidance offered by the state online called “Creating Gender-Inclusive Schools and Classrooms.”

The webpage says that in addition to such pronouns as he/him, she/her and they, “some people prefer to use gender-neutral pronouns, such as ne, ve, ze/zie and xe.”

The department encourages faculty and staff to ask students how they identify if they aren’t sure.

Additionally, “binary gender” is denounced, called the “faulty concept that there are only two genders: male and female.”

“This is part of a national effort in schools to ‘break the binary’ by confusing young children about biological sex and indoctrinating them into believing that gender is a spectrum,” she told Fox News.

The guidance also provides a toolkit for providing a gender-neutral day for grades 3-12 as well as administrative practices for “gender-responsive budgeting” in teacher prep programs.