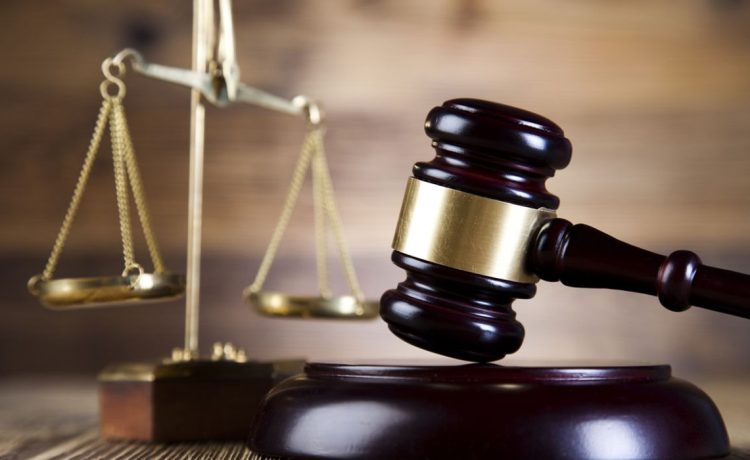 A Pennsylvania woman has been arrested on charges of coercing children into performing sexual acts on her and “branding” them with a straightening iron as a part of a two-year-long torture scheme, according to prosecutors.

According to authorities, Ms. Munoz began victimizing the four children, aged between 7 and 13, when she first came to live with their family in 2020 in a role that charging documents did not specify.

“This is a truly horrifying case involving the physical and mental torture of young victims,” Mr. Stollsteimer said in a press release, who went on to mention the variety of ways Ms. Munoz is accused of torturing the children.

“Whether by choking them with cords, beating them with a bat, or ‘branding’ them with a straightening iron … the defendant sought to control her young victims – both to keep them from revealing her heinous conduct and to get their cooperation in providing her with sexual pleasure,” he said.

The prosecutor also said that Ms. Munoz used the children to get drugs for her.

Chester Police opened an investigation into the defendant after receiving a report of child abuse on Jan. 5.

According to the district attorney, the victimized children described a pattern of harm to authorities that involved being tortured with a lighter, hammer, torch, cords, hangers, computer, blades, knives and more.

Both were repeatedly burned by a hair straightener on their buttocks, thighs and genital areas. They were also the ones who officials said were forced into performing sexual acts on Ms. Munoz, which occurred at night when the victims’ parents were asleep.

The district attorney also said that the younger victims witnessed and corroborated the accusations of abuse made by their siblings. None of children’s sexes was specified by authorities.

Ms. Munoz is being held in New Jersey and is expected to be extradited to Delaware County on Wednesday.