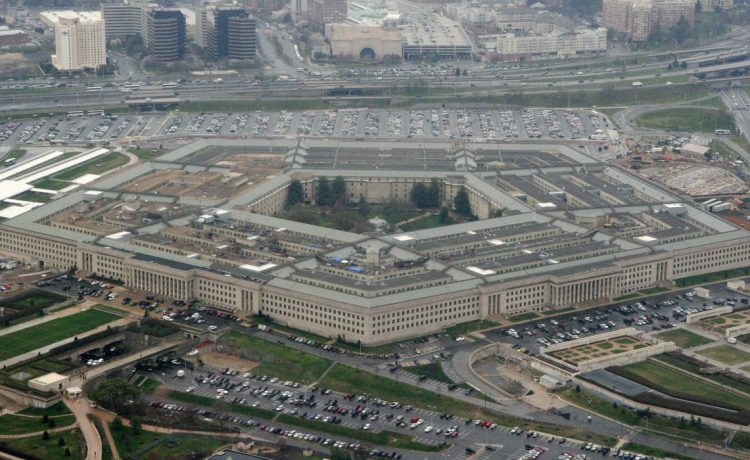 The Pentagon says it is reviewing its health care policies and procedures to determine the impact of the Supreme Court’s ruling that returned jurisdiction on abortion to the states.

The decision won’t affect the military’s leave policy, however. Service members are allowed to travel at government expense for an abortion if it meets current federal law or at their own expense in all other cases, the Defense Department said.

“Sick leave may be used to cover travel that is necessary to obtain any type of medical treatment,” according to a recent Pentagon memo. “Access to emergency or convalescent leave remains unchanged for all service members.”

Federal law currently prohibits the Department of Defense from performing abortions or paying to have them performed unless the life of the mother was in danger or the pregnancy was the result of rape or incest.

But the Supreme Court decision doesn’t prohibit the Defense Department from performing abortions if those conditions are met, according to the memorandum from Gilbert R. Cisneros, undersecretary of defense for personnel and readiness.

A number of military bases are in states where abortion is now or likely to become illegal following the Supreme Court’s ruling that effectively overturned Roe v. Wade.