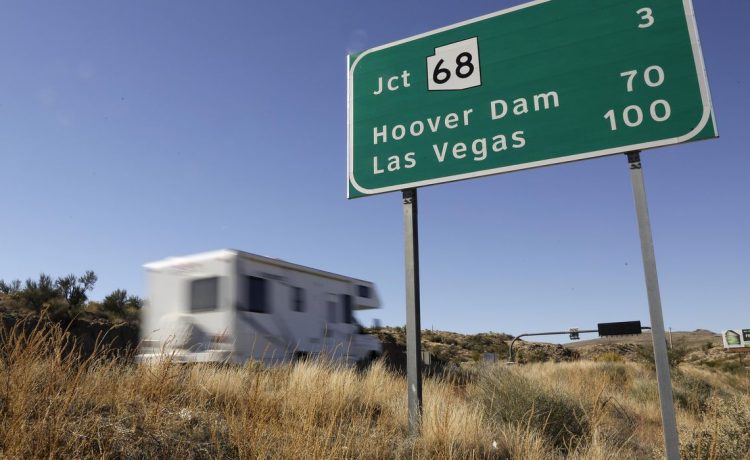 More people are trying to leave San Francisco, Los Angeles and New York City for more affordable cities such as Sacramento, Miami and Las Vegas, according to a new study.

For San Francisco, over 37,000 more people are looking to move out of the city than into it, with their top destinations being nearby Sacramento or Seattle. The main draw, according to the study, are home prices — Sacramento’s median home price of $560,000 is much easier to stomach than San Francisco’s $1.5 million.

Sacramento, meanwhile, has close to 9,000 more people trying to move in than current residents looking to leave. Researchers said most people searching for a home in California’s capital come from San Francisco or Chicago.

“More than half of my buyers in Sacramento are from outside the area,” local Redfin agent Samantha Rahman said in a press release on the study. “They’re mostly remote workers coming from the Bay Area who may need to commute to the office a few times a month but are saving significantly on housing costs.”

Nearly 34,000 more people are trying to leave Los Angeles rather than move in; they’re looking two hours south to San Diego or four hours northeast to Las Vegas. Both San Diego and Las Vegas have more people searching for homes in their area than those looking outside it.

Other cities that have more people looking to leave than move in are D.C., Boston, Chicago, Detroit, Denver, Seattle and Minneapolis.

Cities with more people wanting to move in and less looking to leave are Tampa, Cape Coral and North Port-Sarasota in Florida, Phoenix, Dallas and Portland, Maine.

Redfin said its study is based on 2 million website users who viewed for-sale homes across more than 100 metro areas in the third quarter.

A user was added to the migration analysis if he or she viewed at least 10 for-sale homes in the third quarter and at least one of those homes was outside his or her home metro area.