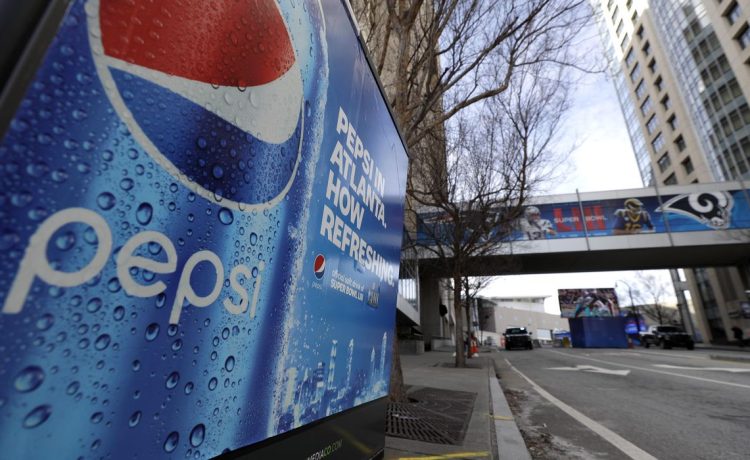 Pepsi has rolled out a new version of Pepsi Zero Sugar using a new sweetener, the company said Friday.

The revamp of the soda company’s zero sugar offering will be promoted heavily during the NFL playoffs, including the brand’s first Super Bowl commercial in three years. A national ad campaign is also underway, featuring the tagline “Zero Never Tasted So Good.”

In its announcement, Pepsi noted that consumers preferred the new taste during testing, determining that the soda’s changed formula tasted more like cola, was smoother, and paired better with food. The company did not give any details about the new sweetener.

“The product is truly a breakthrough as it is the best zero sugar cola we’ve ever had – period. We’re so confident in its taste, that we are making up to 10 million free Pepsi Zero Sugars available to consumers so that people can try it for themselves,” Pepsi Chief Marketing Officer Todd Kaplan said in its announcement.

During the NFL postseason, soda drinkers can text “FREE PEPSI” to 81234 to get a free Pepsi Zero Sugar. During the Super Bowl, the code changes to “FREE ZERO” at the same number; the company has allotted 10 million sodas to the giveaway.