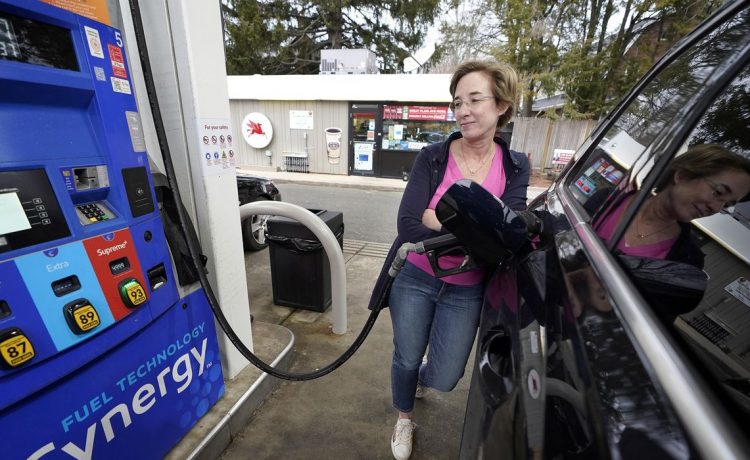 Americans are getting less pessimistic about the economy despite the turmoil on Wall Street and the persistent burden of inflation.

The Gallup Economic Confidence Index rose to negative-35 in September, continuing its rise after bottoming out this year at -58 in June. The index summarizes Americans’ ratings of current economic conditions and whether the economy is getting better or worse, with a theoretical range of -100 to +100.

“The improvement over this period most likely reflects Americans feeling less of a pinch from inflation as gas prices retreated from record highs and the already low unemployment rate dipped further to pre-pandemic levels,” Gallup said.

Gallup said the current rating is better than the long-term low of -72 in October 2008, at the onset of the Great Recession, but well below the high of +56 in January 2000.

The index suggests a mix of good and bad news for President Biden and Democrats who are trying to hold onto power in Washington after the midterm elections.

The White House frequently says the economy is resilient and will slowly improve, a trend suggested by the Gallup index, though the public’s outlook remains dismal. Wall Street had a rough month as the Federal Reserve increases interest rates to deal with inflation and global markets are in turmoil.

Two-thirds of Americans say economic conditions are getting worse, down from 72% who thought this in August but still a negative outlook overall.

One “worrisome” implication for Democrats is hidden in the party breakdown of the new index reading, according to Gallup.

Independents who could decide key races in November have a -38 view of the economy, which is closer to the Republican rating (-68) than the Democrats’ outlook of plus-10.