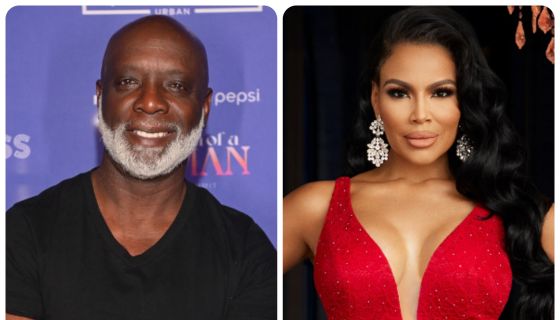 Where is NeNe Leakes? That’s the question some Bravo watchers are asking after a reality star’s appearance reignited a super shady nickname. 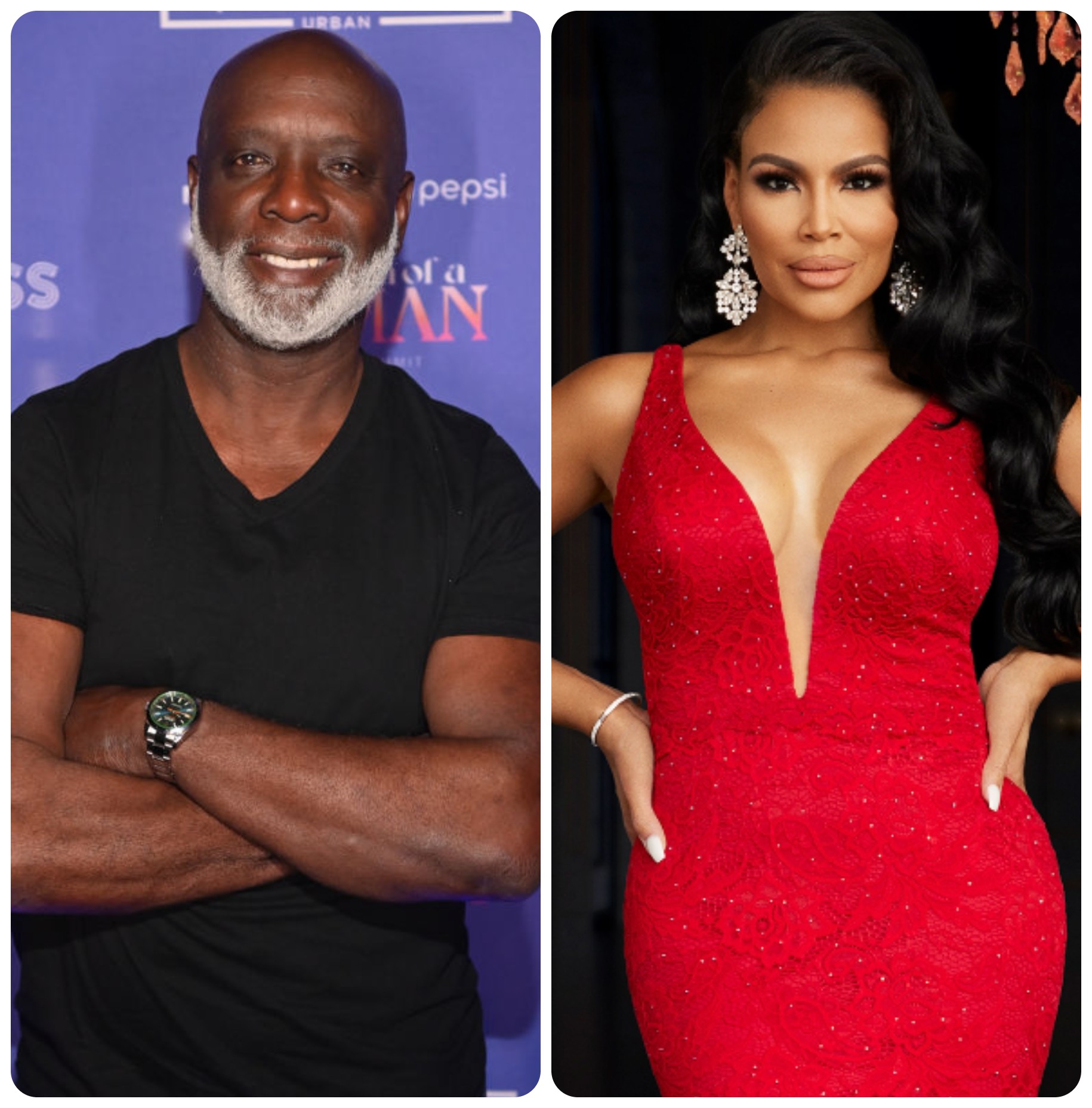 Peter Thomas briefly appeared on The Real Housewives of Potomac via Facetime in a messy moment that’s already garnering reactions.

On Sunday’s episode of #RHOP, viewers saw the ladies travel to Miami via a Mia Thornton-planned trip that’s going to go awry.

At the very end of the show, a preview was shown of the ladies at Peter Thomas’ Bar One restaurant where Mia tosses the contents of her martini glass in Dr. Wendy Osefo’s face.

As previews of the shocking moment have continued to air, they’ve spurned another colorism debate among fans who think Dr. Wendy would be labeled “aggressive” if the tables were turned and she threw a drink Mia’s way.

In addition to seeing a quick clip of that moment, viewers also saw Peter Thomas telling Mia, who’s apparently a friend of his, that he has “beef” with Wendy.

Initially, it’s unclear what Peter’s issue with the professor is because Wendy was shown this season asking Peter for advice about possibly opening a Nigerian restaurant and they seemed to be on good terms.

“Tell Wendy I got beef with her when I see her,” says Thomas via Facetime to Mia who’s clueless about the problem.

Peter then promises to discuss things with her in person at his establishment.

Later at his restaurant, Mia meets with Peter while Charrisse Jackson Jordan stands nearby.

“You gotta tell me what’s the beef,” says Mia to the restaurateur.

Peter shares that he sent Wendy paperwork to be part of a forthcoming steakhouse he’s opening in Baltimore but she ghosted him.

“I’m a little bit slighted that she’s coming to my restaurant in my city and didn’t even holler at me,” adds Peter.

The conversation will somehow bizarrely lead to Mia not only dousing Wendy with alcohol but seemingly hitting her with her purse.

and Peter Thomas is getting dragged as well.

In particular, fans are bringing up NeNe Leakes’ Real Housewives of Atlanta season 6 comments when she said he was “in women’s business” and gave him the nickname Patricia.

We’ll have to wait o see how all of this drama plays out but as previously reported Dr. Wendy previously said that Mia’s violent reaction to her was unwarranted.

Wendy recently told the In The Know podcast that Mia’s “actions don’t match the words” and urged watchers to pay attention to the scene.

“I would tell the viewers to pay very close attention to her from the beginning,” said Dr. Wendy. “And see if that action matched the words. Spoiler alert, it doesn’t. And that’s why if you pay attention to the trailer, Karen is so relaxed and calm. Because there was nothing there.

“Because if there was something tense—you know Karen [Huger]. She’s not in any mess. She would have probably gotten up, or walked away, or she would have been like this. But you can tell from her demeanor completely that this is not anything,” she added while noting that they were just having a calm dinner. Pay very close attention.”

Will YOU be paying close attention to next Sunday’s episode of The Real Housewives of Potomac?