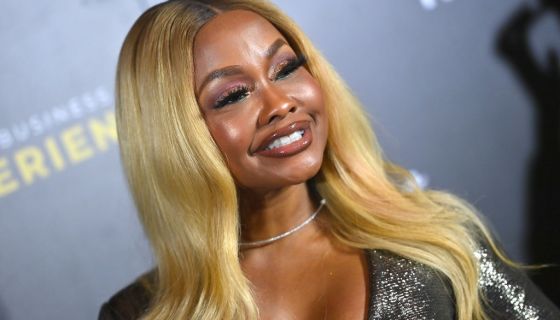 Rumors are swirling that a popular Real Housewives of Atlanta alum is bouncing across Bravo to a different series. 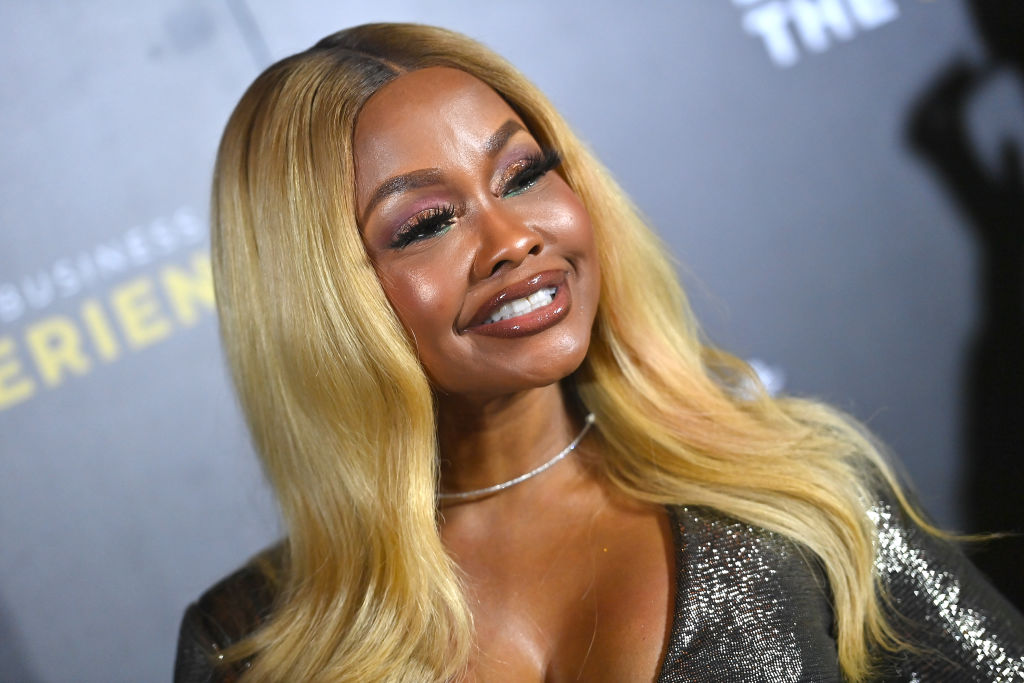 Phaedra Parks is allegedly joining the cast of Married To Medicine season 10 alongside her new boo. The news comes via TheYBF which reports that producers tried to get her to come back to #RHOA but she allegedly asked to be paid too much money. She was then instead offered a spot on Married to Medicine which she allegedly accepted.

“Season 9 of Married to Medicine wrapped up last month, so filming for Season 10 is likely starting soon, if it hasn’t already,” reports TheYBF. ‘If we had to guess, Phaedra would likely get introduced on the show by castmate Quad Webb, who reached out to Phaedra for legal advice years ago on the show.”

During BravoCon 2022 in October, Phaedra dished on her love life, which is out of the norm for her since she usually stays relatively quiet about her love life.

“I actually date a doctor,” The Real Housewives Ultimate Girls Trip: Ex-Wives Club” star shared during an interview with the “Married to Medicine” ladies Dr. Jackie Walters, Dr. Simone Whitmore, Anila Sajja, and “RHOA” star Drew Sidora. “I don’t want to tell you about him, but I’ve dated a doctor for some time… Almost a year.”

Oh really, Phaedra? No word yet on who her doctor boyfriend is but we’d LOVE to meet him on #M2M.

“I think that the parties that be are just afraid to ruffle feathers,” added King about Phaedra still being absent from #RHOA after her season 9 fallout with her former friend Kandi Burruss. “That left people thinking we have this star but we know that this star is more than likely unable to appear on this show that made her a household name. So, what can we do with her?

He went on to call it a genius move for marketing and for Phaedra but said he’s unsure if the former housewife has officially signed on the dotted line.

Even if Phaedra doesn’t join #M2M, she’s still back on Bravo yet again for another season of Real Housewives Ultimate Girls Trip.

PEOPLE reports that she’ll be on season 4 for the Ex-Wives Club format alongside her former costars Brandi Glanville, Vicki Gunvalson, and Eva Marcille — though this time, they’ll be joined by four new Housewives icons: Camille Meyer, Caroline Manzo, Alex McCord, and Gretchen Rossi. 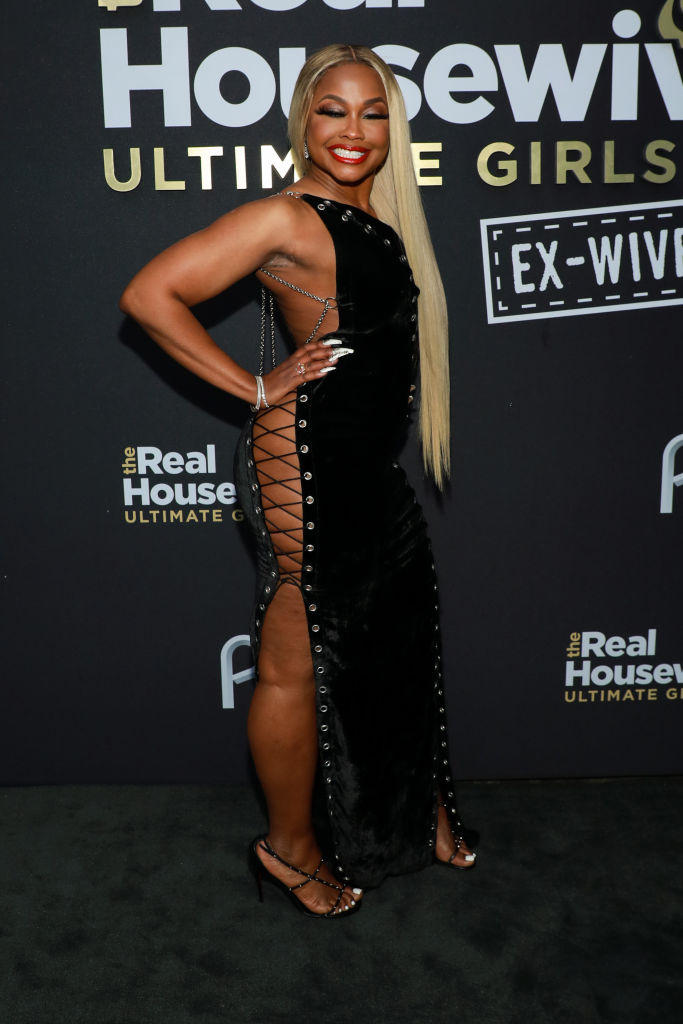 Do YOU want to see Phaedra Parks on Married To Medicine? We’d def tune in.