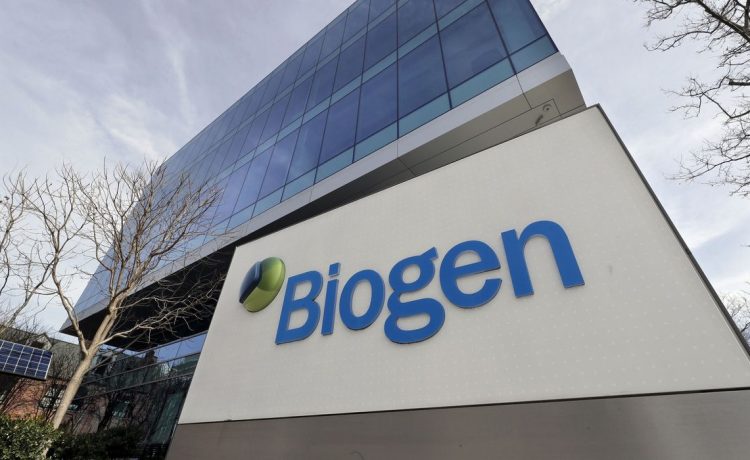 Pharmaceutical company Biogen Inc. has agreed to pay $900 million to settle allegations that it paid kickbacks to doctors to recommend its multiple sclerosis drugs, causing false submission claims to Medicare and Medicaid.

No liability has been determined in the case, which was initially filed by former Biogen employee and whistleblower Michael Bawduniak in the District of Massachusetts. The settlement was reached Monday.

In exchange, the professionals were to prescribe the multiple sclerosis drugs Avonex, Tysabri and Tecfidera. The allegations would be a violation of the Anti-Kickback Statute.

Under the whistleblower provisions of the federal False Claims Act, Mr. Bawduniak will receive part of the proceeds from the Biogen settlement.

Biogen denies all allegations made in the lawsuit.

“Biogen believes its intent and conduct was at all times lawful and appropriate and Biogen denies all allegations raised in this case,” the company said in a statement. “The U.S. and the states did not intervene in the case and the settlement does not include any admission of liability by Biogen.”