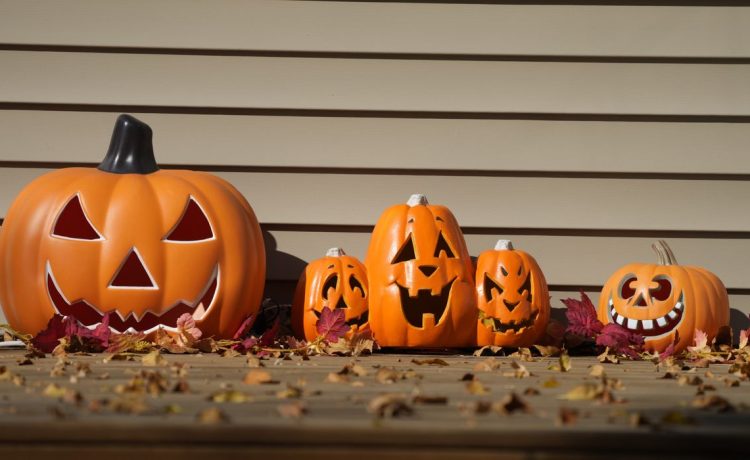 A school district in the Philadelphia suburbs has canceled its Halloween parade out of safety and inclusivity concerns.

The Lower Merion School District had originally taken the annual Halloween parade at its six elementary schools off the school calendar a few weeks ago without explanation, according to the Philadelphia Inquirer. Parents weren’t notified about the decision until their respective school principals emailed them last Friday.

Amy Buckman, the director of school and community relations, told WPVI-TV that safety concerns became more pronounced after the fatal shooting of a 14-year-old football player outside of Roxborough High School a few weeks ago.

“Just the thought of having an entire school population of young children in a field surrounded by adults that we couldn’t possibly screen was worrisome,” Ms. Buckman told the Inquirer, who said adults are only required to be screened when entering the school.

She also said the inclusion-focused school district “has numerous students who for religious or cultural reasons do not celebrate Halloween.” Those students would either miss school on the day of the parade or have to go to the library.

The school district also determined, according to WPVI, that most students were ambivalent about the parade anyway.

Parents who spoke with both outlets tended to disagree.

“I just feel like we’re stripping the joy from elementary school and it’s kind of sad,” one mother of four told the Inquirer.

Children will still be allowed to dress up in costumes on the day of Halloween, the email to parents said. But instead of the parade, children will participate in fall-themed harvest activities.