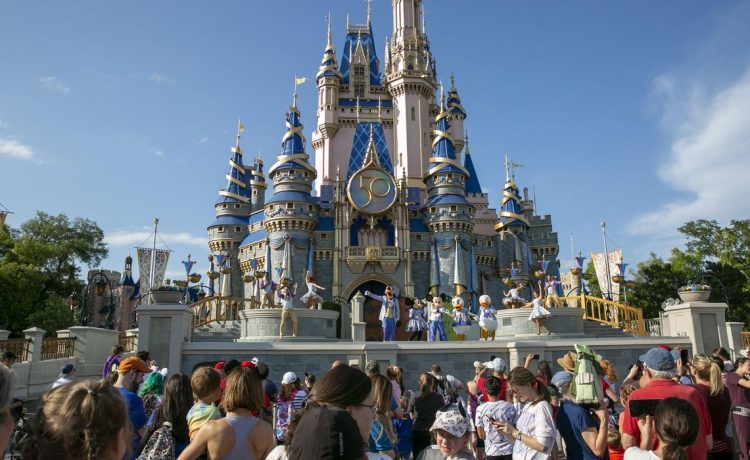 Walt Disney World calls itself the “most magical place on Earth,” but it’s also been a criminal hotspot for years — if you go by data from the Philadelphia Police Department.

For cases where the location of a crime could not be pinpointed, or in cases where an officer made a typo, the department would set the GPS data for the crime to Fantasyland, one of the regions of Walt Disney World’s Magic Kingdom theme park.

No actual existing location in Philadelphia registered more crimes than Fantasyland. Over the past six years, over 5,000 crimes, including 298 auto thefts, 16 arsons, and 50 homicides were attributed to the park, according to WCAU-TV, a Philadelphia NBC affiliate.

Mapping alternate coordinates on cases without a specific location is standard practice — the middle of the ocean is commonly used. Using Disney World for this purpose, however, is not normal.

Former New York crime analyst supervisor Christopher Herrmann told Insider that “You don’t want that data to get out because then you can give Disney World a black eye. The preferred method would be to just put it in the middle of the ocean.”

The Philadelphia Police Department says that Disney World was selected so as not to muddle crime data for the city.

“In no way was this meant to be in any way humorous… It was just an innocuous location chosen within the U.S. that would obviously not have anything to do with Philadelphia whatsoever,” PPD Director of Research and Analysis Kevin Thomas told WCAU-TV.