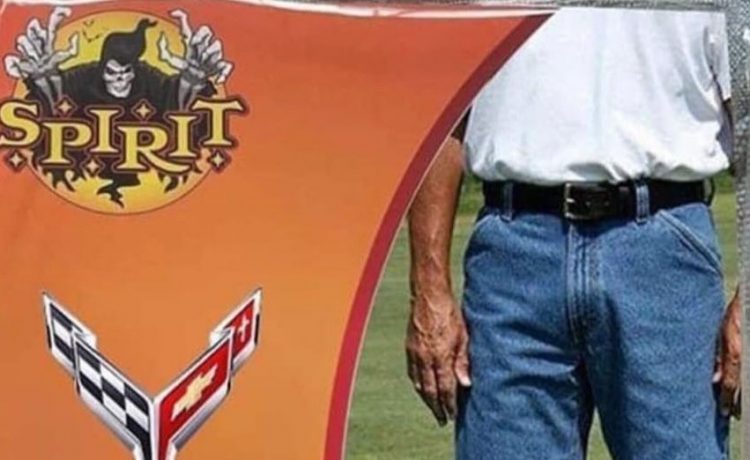 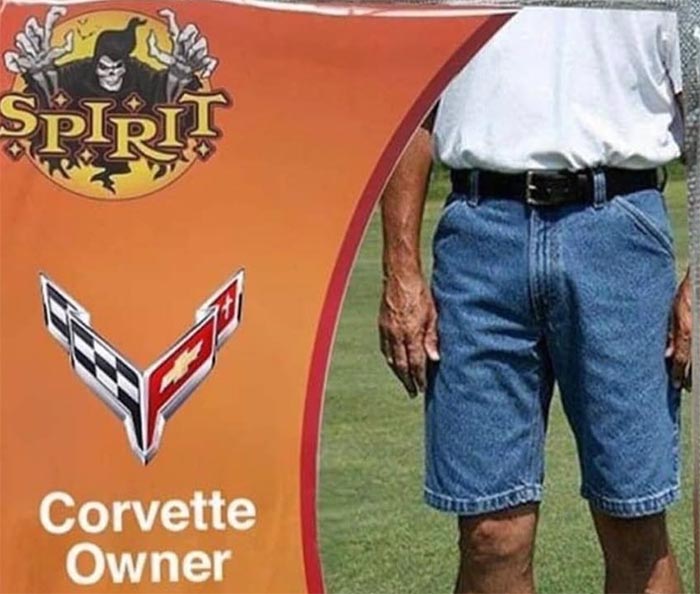 Corvette owners have their own style, which has been well-documented with the advent of social media. The basics to the Corvette look are jean shorts (jorts!) and white New Balance Sneakers. Owners can then add their own look with the addition of a Corvette-themed t-shirt or my personal favorite, the Hawaiian shirt containing multiple Corvettes.

With Halloween now upon us, there have been some pretty good memes going around social media for costume ideas, with our favorite being this “Corvette Owner” costume supposedly offered by Spirit Halloween stores. It features the same photo from the “Corvette Season” meme that’s been popular the last few years.

One guy known for wearing Jorts is Corvette Racing driver Jordan Taylor, and he is asking fans to stop tagging him on the image, lol. I guess some memes hit a little too close to home!

[GALLERY] These Scary Corvettes Will Put Some Fright into Your Halloween