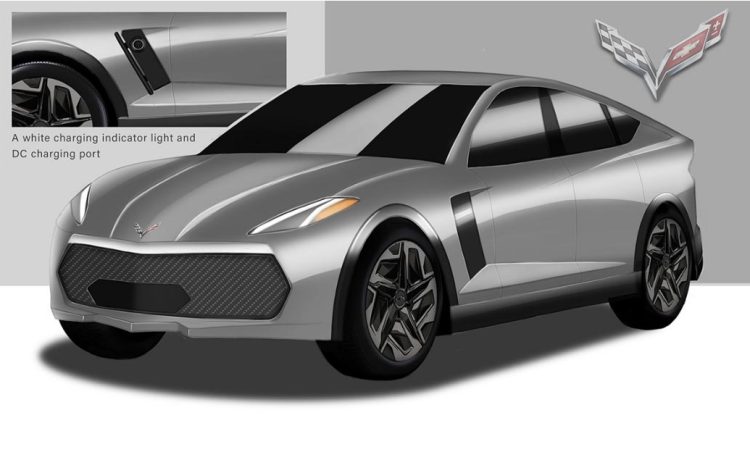 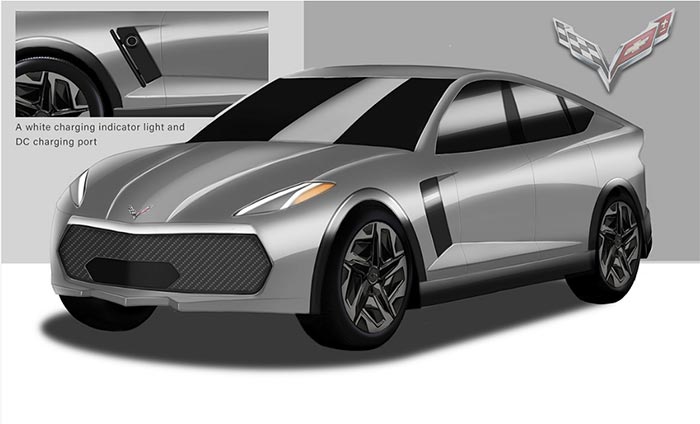 Hard-core enthusiasts have been grumbling for years about rumors of Chevy introducing a Corvette SUV, apparently joining the rush of other sports car manufacturers to do so like Lamborghini, Porsche, and Ferrari.

We have tried to keep an open mind about the possibility, figuring that an SUV is a near-necessity of living in the modern world so it might as well have the Corvette name behind it if we’re going to get one. 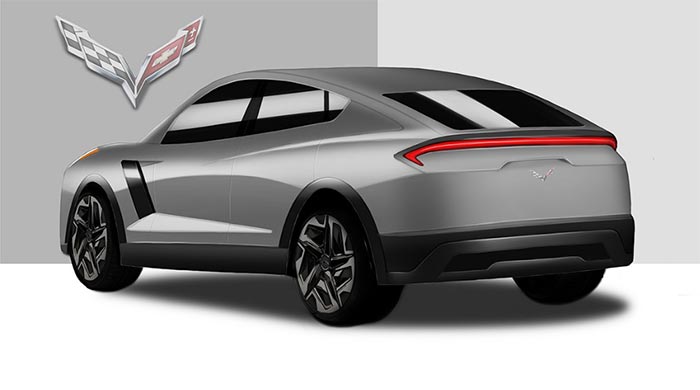 After seeing this rather blah design by Sanket Kumar Vanani of India, however, we’re inclined to join the chorus of naysayers against such a Corvette.

Vanani calls his creation the Corvette E1 after first revealing several preliminary sketches of possibilities on his Behance social media page. The final product does admittedly have a few Corvette styling cues, but none that make us want to go out and buy such an SUV.

It’s always been our hope that if Chevy did ever proceed with producing a Corvette SUV, that it would be the most powerful, best-looking such vehicle available in the world.

Unfortunately, this rendering ain’t it.

Sketch by GM Design Has People Talking About an Electric Corvette…