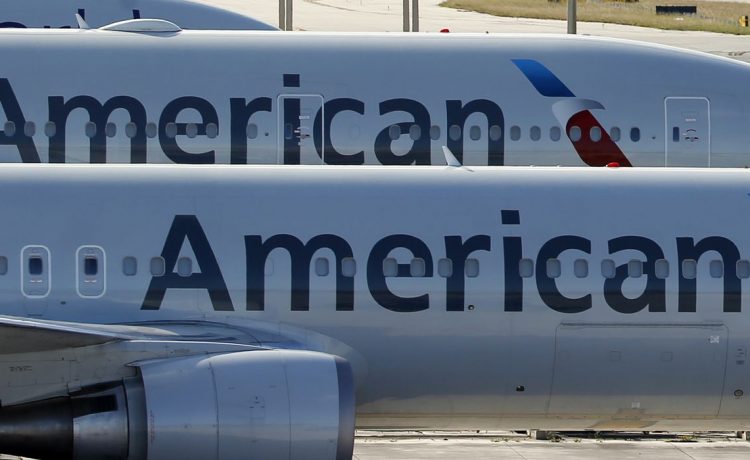 DALLAS — U.S. airlines will have to pay more than they expected to reach new contracts with pilots, who are using the leverage of a pilot shortage and rising travel demand to seek significant wage increases.

The Allied Pilots Association said Wednesday that its board voted 15-5 to reject an offer by American that included raises of 19% in three steps over two years.

Union spokesman Dennis Tajer said American’s management is focused on keeping pay increases as low as possible and has ignored crew-scheduling changes that the union claims will reduce the number of canceled and delayed flights.

“Management’s failure to invest in a pilot contract that levels up to meet passenger demand only creates more uncertainty for the holiday travel season and even next summer,” he said.

American, which has about 15,000 pilots and is based in Fort Worth, Texas, did not immediately comment.

The decision by the union at American followed overwhelming rejection by United Airlines pilots of an offer including pay raises totaling 14.5% over 18 months, and a strike-authorization vote by Delta Air Lines pilots. Both groups are represented by the Air Line Pilots Association.

Taken together, the developments at the nation’s three largest airlines show labor’s resolve to get the best possible contract while the airline industry is struggling with pilot shortages at smaller regional carriers. Pilots at Southwest, the nation’s fourth-biggest airline, are also negotiating a new contract.

Pilots from several airlines have picketed at airports in recent months, but federal law prohibits airline workers from striking unless federal mediators determine that further negotiations are pointless – which hasn’t happened at any of the carriers. Even then, Congress and the president can intervene to stop a walkout.

In 1997, President Bill Clinton ordered American Airlines pilots to keep flying minutes after a strike deadline passed. In 2010, pilots at Spirit Airlines went on strike for several days over pay before negotiators for the union and airline settled the dispute.