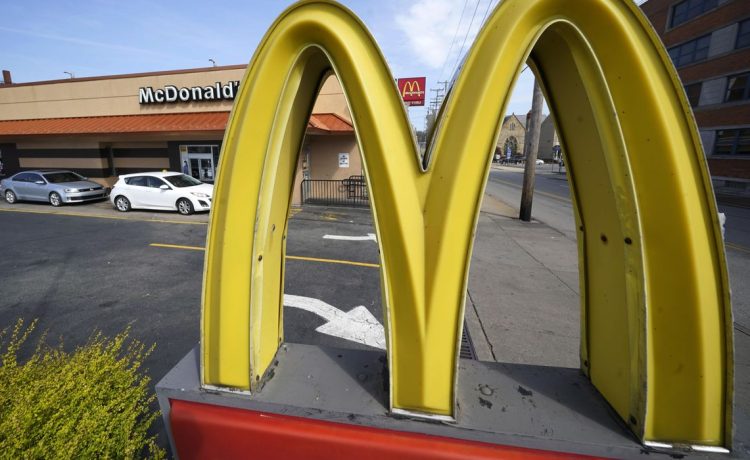 Santonastasso Enterprises, the franchisee for the 13 locations, has paid $57,332 to resolve the violations, most of which related to scheduling for 14- and 15-year-old employees.

According to the Labor Department, these employees were, in violation of federal law, allowed to work:

— Later than 9 p.m. on days between June 1 and Labor Day, when they may legally work until 9 p.m.

— More than 8 hours on a non-school day and more than 18 hours a week during a regular school week.

In addition, at one location in Pittsburgh, “a minor under the age of 16 was allowed to operate a deep fryer, which was not equipped with a device to automatically lower and raise the baskets,” which is a violation of child labor occupational safety standards.

McDonald’s has not responded to a request for comment.