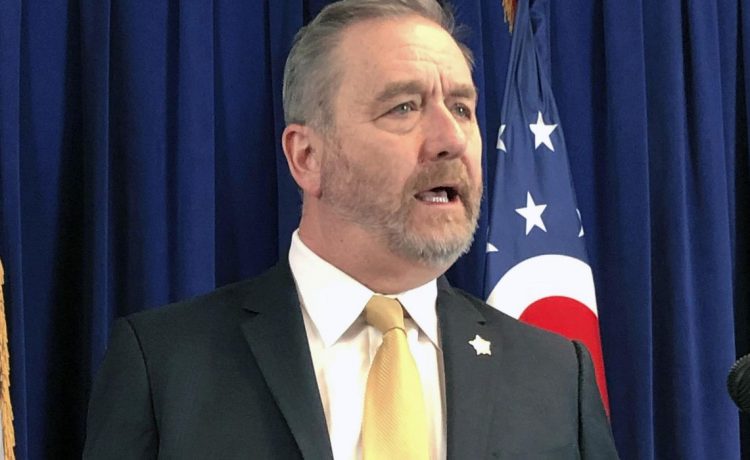 Planned Parenthood has sued to block Ohio’s bill banning most abortions after a fetal heartbeat can be detected while assuring Ohians that its state clinics are still offering the procedure.

“S.B. 23 has now decimated abortion access in Ohio by banning abortion after detection of embryonic cardiac activity, which occurs at approximately six weeks LMP [last menstrual period] — before many women even know they are pregnant,” said the motion. “This near-total ban on abortion denies Ohioans their fundamental rights guaranteed by the Ohio Constitution, including the right to abortion.”

Ohio Attorney General Dave Yost said he would defend the law and took issue with the decision to proceed directly to the Ohio Supreme Court instead of beginning with a lower court.

“Races don’t start at the finish line, and lawsuits don’t start in the final court. Aside from filing the wrong action in the wrong court, they are wrong as well on Ohio law,” said Mr. Yost in a statement. “Abortion is not in the Ohio Constitution.”

An emergency stay would return the state’s cutoff for most abortions to 22 weeks, the limit before Ohio’s trigger law took effect following the Supreme Court’s ruling in Dobbs v. Jackson.

The legal fight coincides with Planned Parenthood seeking to counter a report that its clinics are no longer providing abortions in Ohio.

The pro-life group Created Equal posted a Monday screenshot from the Planned Parenthood North Columbus Health Center website that said: “We are not currently proving abortions at OH heath centers. You have other options for care at other health centers.”

Aileen Day, spokesperson for Planned Parenthood Advocates of Ohio, said Thursday that the Ohio clinics are still offering abortions and attributed the message to a technical glitch.

“Planned Parenthood of Greater Ohio and Planned Parenthood Southwest Ohio are still providing abortions up to six weeks,” she said. “Our websites are currently experiencing technical difficulties and are not allowing patients to schedule these appointments as needed.”

She said that the organization expected to have the problem fixed in the next 24 hours.

Mark Harrington, president of Created Equal, said he thought Planned Parenthood “messed up and they’re trying to cover their tracks.”

“For whatever reason, Planned Parenthood was informing possible clients that they had to go out of state for abortions,” he said. “When news of this broke, it appears the abortion giant was afraid of bad press and is now doing damage control. Despite all of this, Created Equal will keep our committed team of counselors outside Planned Parenthood weekly to offer support for mothers and to help save children.”

He said that all three of the Planned Parenthood clinics in Ohio that offer surgical abortions had the same online message before they updated it.

The state’s Planned Parenthood websites now ask those seeking to book an appointment online for an abortion to call the facility directly.