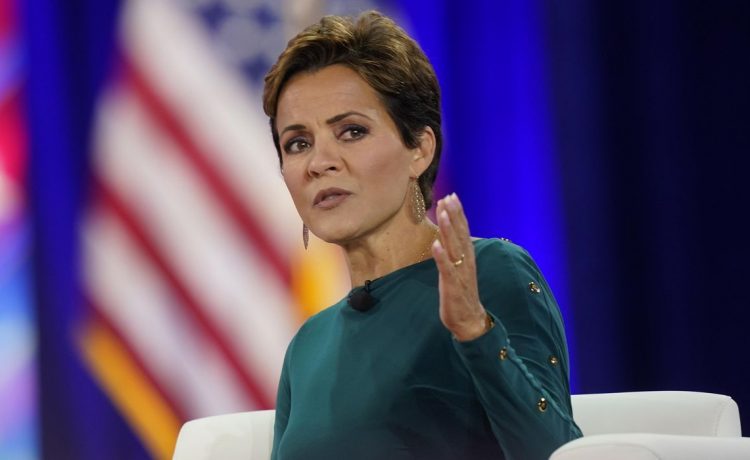 Local police confirmed Sunday that authorities were investigating “suspicious items” sent to the office building that is home to the campaign headquarters of Arizona Republican gubernatorial candidate Kari Lake.

The Lake campaign did not immediately respond to a request for comment.

The Trump-backed Republican is in a heated battle for governor against Democrat Katie Hobbs in what is considered a toss-up race.

Last week, Ms. Hobbs’ Phoenix campaign headquarters was broken into by a 36-year-old Portuguese man who is in the U.S. illegally. She initially blamed Ms. Lake’s rhetoric for prompting the break-in.

The incidents come amid increased threats against public officials across the country ahead of Election Day, including last month’s brutal attack against Paul Pelosi, the husband of House Speaker Nancy Pelosi.