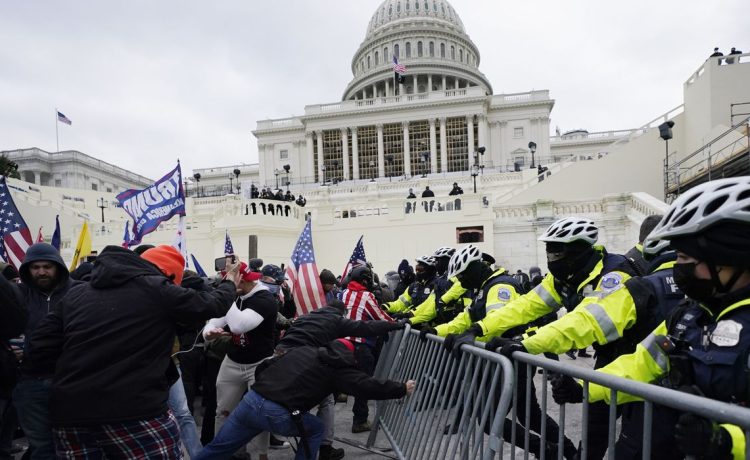 The law enforcement response to last year’s attack on the U.S. Capitol “would have been different” if the rioters were Black instead of mostly White pro-Trump supporters, House Sergeant-at-Arms William Walker, who led the D.C. National Guard during the incident, told the Jan. 6 Committee.

In a newly released transcript dated from April, Mr. Walker expressed concern to committee investigators about the delayed response from the federal government.

One person was fatally shot by a Capitol Police officer on Jan. 6, 2021, after that protester tried to breach an area off the House floor that was feet away from lawmakers evacuating the chamber.

D.C. National Guard eventually arrived at the Capitol hours after the attack began unfolding, a delay the Jan. 6 panel concluded was the result of former President Donald Trump’s sluggish response. Mr. Trump counters that he did push for quick deployment of the Guard but was rejected by Speaker Nancy Pelosi and Mayor Muriel Bowser.

Mr. Walker said he was contacted “constantly” by Pentagon officials during the racial justice protests in the summer of 2020 following the death of George Floyd but indicated that was not the case during the Capitol riot.