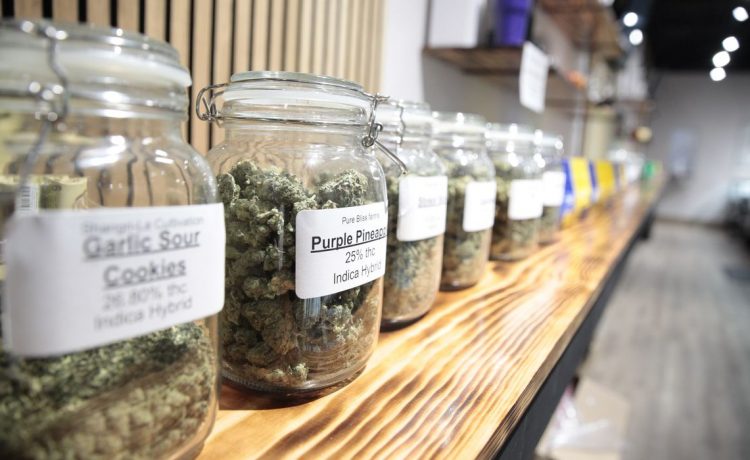 Nearly 7 in 10 Americans support President Biden’s decision to grant pardons to people convicted in federal court of marijuana possession and two-thirds say the drug should be legalized in small amounts for personal use, a new poll finds.

Support for legalizing marijuana (68%) is supported by majorities across the political spectrum, including more than 70% of Democrats and independents and 52% of Republicans, the Monmouth University Poll says.

Support is highest among those 35 and younger (87%), but the majority of persons older than 55 support it, too.

Pollsters said 68% supported Mr. Biden’s decision to grant pardons that wiped away an estimated 6,500 convictions at the federal level, plus some local convictions in the District of Columbia.

“Polling from a variety of sources shows that support for marijuana legalization has been increasing consistently over the past twenty years. Biden’s action is in line with how the vast majority of Americans feel about this issue,” said Patrick Murray, director of the independent Monmouth University Polling Institute.

The poll underscores rapidly changing views about marijuana. Nineteen states, plus the District, have legalized it for recreational use, and some states have authorized sales within their borders.

More than half of Americans (54%) reported having tried marijuana, with similar shares across Democrats, Republicans and independents.