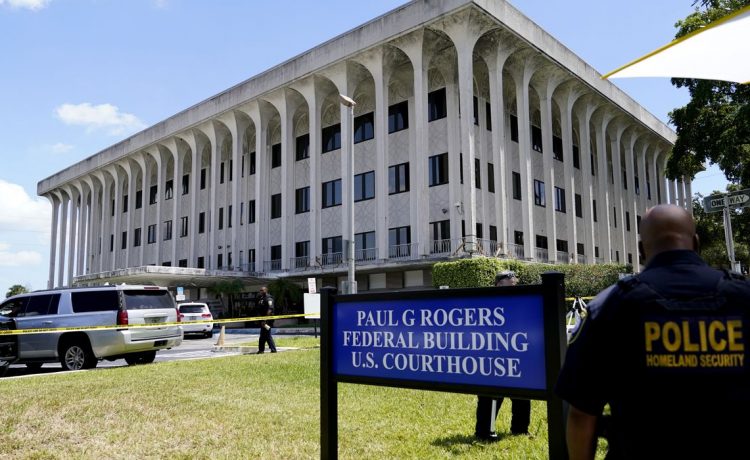 Public trust in the FBI has fallen to its lowest level in decades in the wake of its raid on former President Trump’s Palm Beach estate, according to a new poll.

Only 29% of respondents said they trust the bureau more because of the Trump raid and 23% saying it did not make a difference.

Among political parties, 70% of Republicans say they now trust the FBI less than they used to, while 50% of Democrats say they trust it more.

The poll found that just 50% of all voters hold a favorable view of the FBI, but only 30% of Republicans and 45% of independents are positive about the bureau. That compares to 75% of Democrats and 81% of liberals, who say they have a positive view of the bureau.

In May 2020, 60% of likely voters held a favorable view of the FBI, according to the survey.

A search warrant released last week revealed that Mr. Trump was under investigation for violations of the Espionage Act and other federal crimes related to the unlawful retention or mishandling of confidential government documents.