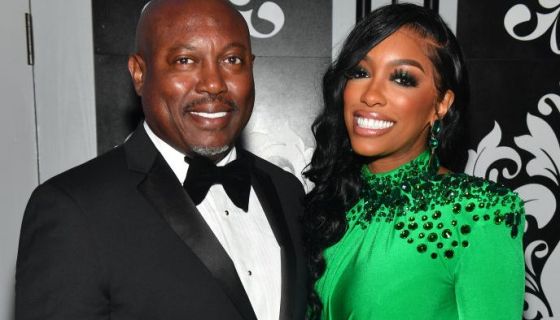 Porsha Williams and Simon Guobadia’s wedding was so nice, they had to do it twice, with a private second ceremony on Saturday. 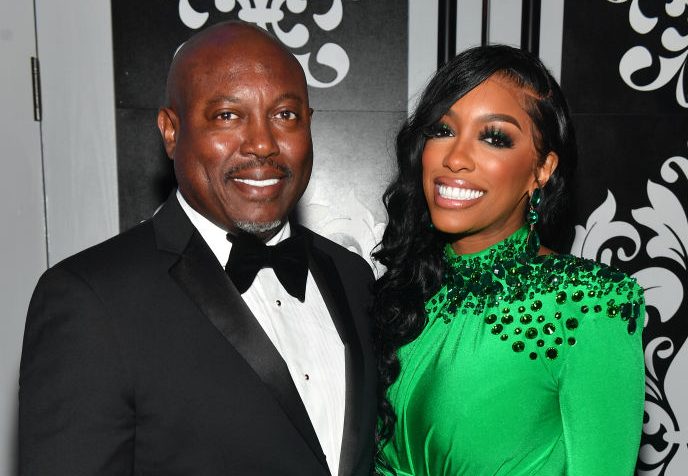 Their interview with People gives an exclusive look at Simon and Porsha’s second wedding day.

The couple’s epic wedding weekend was all about blending families and cultures. On Friday, the couple transformed the Four Seasons Hotel in Atlanta into Simon’s hometown of Benin City for a traditional Nigerian wedding. They honored Porsha’s Black American background with an extravagant American celebration the next day.

Porsha looked like she stepped out of a fairytale in a lavish white lace ballgown by Frida. Accompanied by a 40-piece orchestra, Tasha Cobbs Leonard led a gospel choir singing “For Every Mountain” as she walked down the aisle.

Porsha’s brother, Hosea Williams III, gave her away. Her sister Lauren served as maid of honor. Porsha and Simon featured their four children in the ceremony. Porsha had her 3-year-old daughter Pilar Jhena with Dennis McKinley. Quentin, Nicole, Christian, Benjamin, and Ximena are Simon’s children from previous marriages.

Inside the over-the-top reception ball

The celebration continued at the reception ball at St. Regis Atlanta. Porsha had her fifth wardrobe change of the weekend into an Albina Dyla gown. Porsha rocked a new wig from her Go Naked hair line for each new outfit. She also said her wedding cake was so massive she would need a “sword” to cut it.

“If extra was a bride, it’d be me. I promise you I did not know that I was this extra,” she laughed.

Porsha got the wedding singers of her dreams for the occasion. Dru Hill reunited for a surprise performance to serenade the couple.

If that wasn’t extra enough, Porsha changed outfits for the bouquet toss and again for the after-party.

“I thought, ‘Why not? It’s my last wedding forever,” the RHOA alum.

“Thank you to my HUSBAND @iamsimonguobadia for our magical Fairytale Wedding!” Porsha wrote on Instagram. I will love you now and forverrrrrrr! Till death and even then we will never part lol.”

Newlywed Porsha joked that she plans to wear out the word, “husband.”