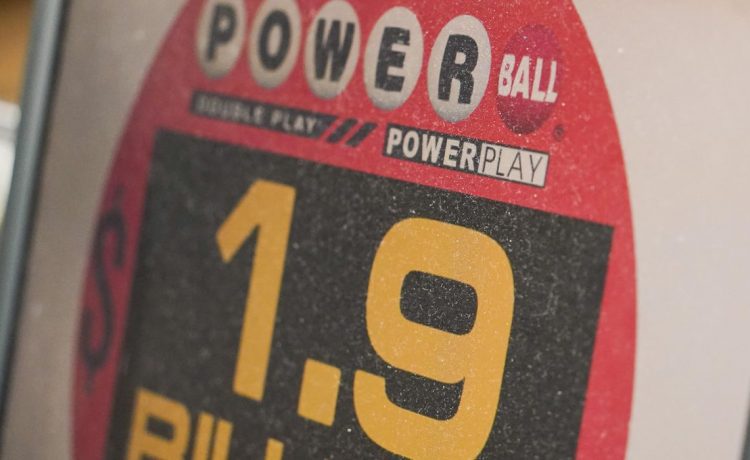 The drawing for a $1.9 billion jackpot was delayed because of a technical issue, according to the video posted of the live drawing at 11 p.m. Monday.

“Because of a technical problem tonight, we are unable to bring you the Powerball drawing at this time,” presenter Laura Johnson told millions of viewers.

The prize has grown to $1.9 billion because nobody has picked all six numbers since Aug. 3, 40 drawings ago, and recent changes such as expanding to three drawings a week have encouraged, in Powerball’s words, “larger, faster-growing jackpots.”

If Monday’s drawing still does not produce a winner, not only will it set a record of 41 straight games without a winner but Wednesday’s contest will certainly top $2 billion.

Only four previous times in U.S. history has a lottery jackpot reached even half that.

If taken in a single lump sum of cash, as most recent big lottery winners have chosen to do, the $1.9 billion prize would be worth $929.1 million. The larger, advertised amount is what the other option — a 29-year annuity — would be worth over its lifetime.

The $2 Powerball tickets are sold in 45 states, along with the District of Columbia, Puerto Rico and the U.S. Virgin Islands.

The odds of a winning Powerball ticket are 1 in 292.2 million.