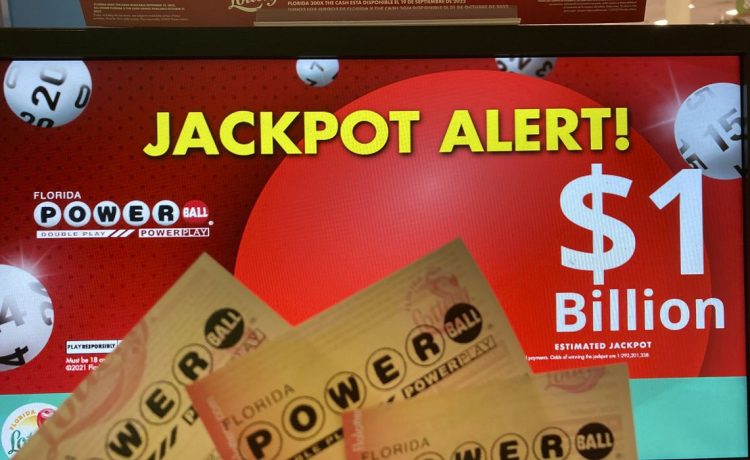 For just the second time in its history, Monday night’s Powerball drawing was worth more than $1 billion — with a “b.”

The $1 billion prize, if won, would be the fifth-largest in U.S. lottery history and comes less than two years after the previous billion-dollar jackpot — a $1.05 billion ticket in the Jan. 22, 2021, Mega Millions contest.

If taken in a single lump sum of cash, as most recent big lottery winners have chosen to do, Monday’s $1 billion Powerball prize would be worth $497.3 million. The larger, advertised amount is what the other option — a 29-year annuity — would be worth over its lifetime.

The last Powerball winner came on Aug. 3, and recent changes in the U.S. lottery system have encouraged mega-jackpots.

Powerball last year expanded to three nights a week, adding a Monday drawing to its Wednesday and Saturday games. Powerball said that the extra drawing would lead to “larger, faster-growing jackpots.”

The $2 Powerball tickets are sold in 45 states, along with the District of Columbia, Puerto Rico and the U.S. Virgin Islands.

The odds of a winning Powerball ticket are 1 in 292.2 million.