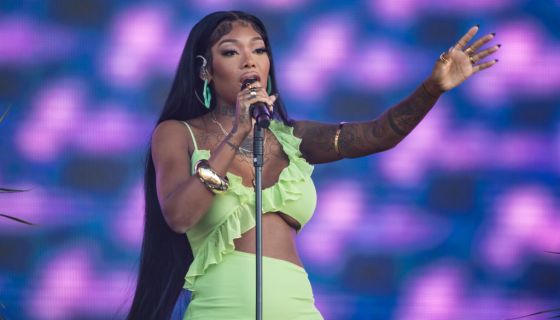 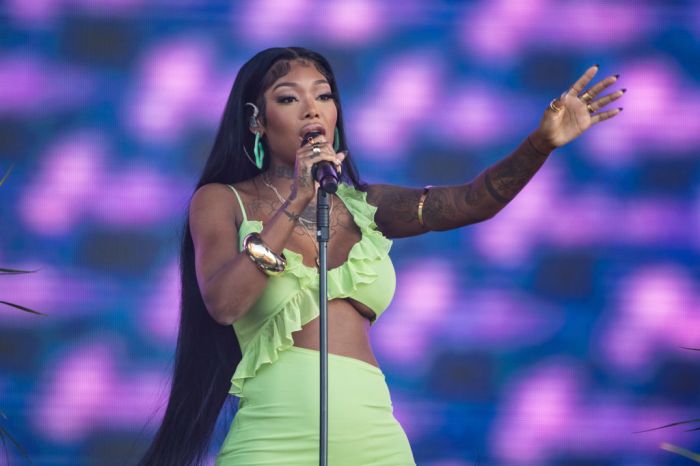 The Still Over It singer took to Instagram over the weekend to announce her split from rapper boyfriend Larry, which comes after a year together. The pair started dating following her infamous relationship with music producer London On Da Track, who she repeatedly accused of being a serial cheater and absentee father.

Larry has not only been a father figure to Walker’s child with London, 1-year-old Bubbles, but is currently expecting his own child with Summer. Unfortunately, the songstress revealed that their romantic relationship has come to an end prior to the birth of their baby following some questions from fans wondering about Larry’s absence from her socials.

“People been trying to be in my business bad lately, idk why y’all need updates on my life lol like go touch grass but I’ve decided to be single,” she wrote on her Instagram Stories. “It’s no hard feelings, Larry is an amazing father there’s just certain things I won’t tolerate, but we’re super duper happy to have all our children & we just living life. he be at every swim class every photoshoot every dr appointment and every baby event.”

She also pre-clarified any questions that might come up about her “Larry” face tattoo, writing, “& no I ain’t removing my face Tatt I still have hella love for him.”

In a follow up message, Summer threw a whole lotta shade at married women in the industry, claiming there are several famous ladies who are “dogged out” regularly but stay in their relationships simply to maintain status and image.

“Also I don’t have to name any names b/c you see it everyday in the media, all these celebrity women who are n “marriages” or in long term relationships with children be getting dogged out every week,” she wrote. “Every month they complaining about how they getting cheated on, beat on, children being had on them, they lonely etc. but they rather stay for the IMAGE just to say they have a man or a ring or just to keep receiving apology birkins & cars. The only difference between me, them, & the rest of y’all is I prefer my peace n happiness so I walk away.”

She continued, “Relax with all that wow she’s still not married. I could’ve been married to either of my child’s fathers, it’s just certain things I won’t tolerate but NOTHING was a mistake I wanted all my children by the age of 25 on PURPOSE & did that. they’re perfect, beautiful & make me happier than I could ever be. But 95% of y’all in the same predicament or worse so save it.”