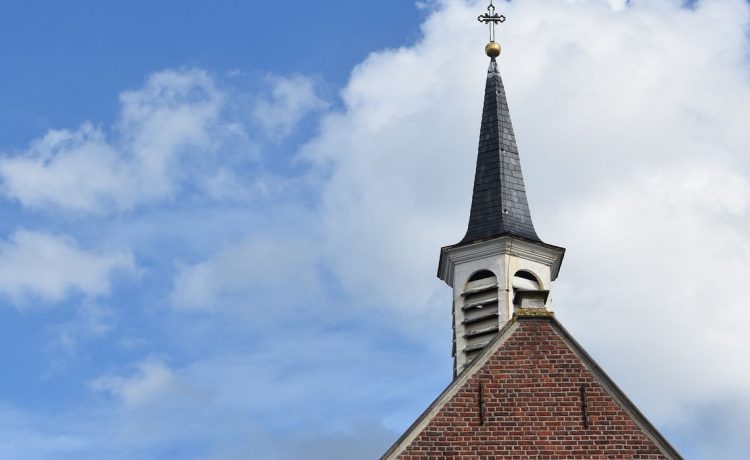 One of America’s oldest mainline Protestant churches is adding a “nonbinary/genderqueer” category to its annual statistical survey, with an official claiming the change boosts inclusivity.

The Presbyterian Church (USA), a 1.2 million member denomination that is the largest Presbyterian group in the nation, said Tuesday it would also no longer include definitions in the “racial/ethnic sections” of the canvass.

“We’ll have the same categories, we’re just not defining them any longer, which may upset people. The information will be there ­—  we’re just removing the definitions,” Kris Valerius, manager of denominational roles and statistics, said in a PCUSA news release. “For instance, we’ve always asked how many female members there are in the church. We’re now asking how many men, women and nonbinary/genderqueer members there are. We’ve never asked that question so we don’t know how many people will fill it out.”

The sexuality question is “important,” the church official said: “If we want to be inclusive, then we have to start asking because you should be aware of who’s a part of your church.”

Just how many PCUSA members there will be to include remains a question, however. The church, one of whose predecessor groups had 4.25 million adherents in 1965, has shed thousands of members annually, reporting a loss of 51,584 in 2021 through either death or departure for other churches, the Presbyterian Outlook news service reported. Since 2018, 12% of the membership, or 158,908 members, have left.

Mark D. Tooley, an observer of mainline Protestantism said the PCUSA’s adoption of a “nonbinary/genderqueer” category is little more than “virtue signaling” for a denomination that is largely comprised of “binary, old, upper-middle-class White people.”

“It’s one of the fastest declining denominations in America,” Mr. Tooley, president of the Institute on Religion and Democracy, a D.C.-based think tank, said. “Is it even going to exist as a denomination 15 years from now?”

He said the PCUSA statistical change “continues this denomination on the trajectory of rejecting historic Christian teaching, and Christian anthropology, and the givenness of God’s creation and how he created male and female; and adopts this more contemporary version of Gnosticism in which people develop and choose their own identities that supersede and transcend physical reality.”