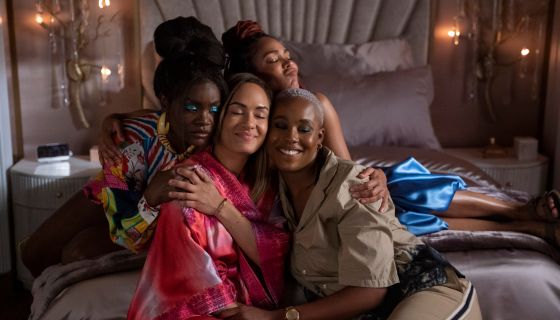 The girls (and all their antics) are coming back! 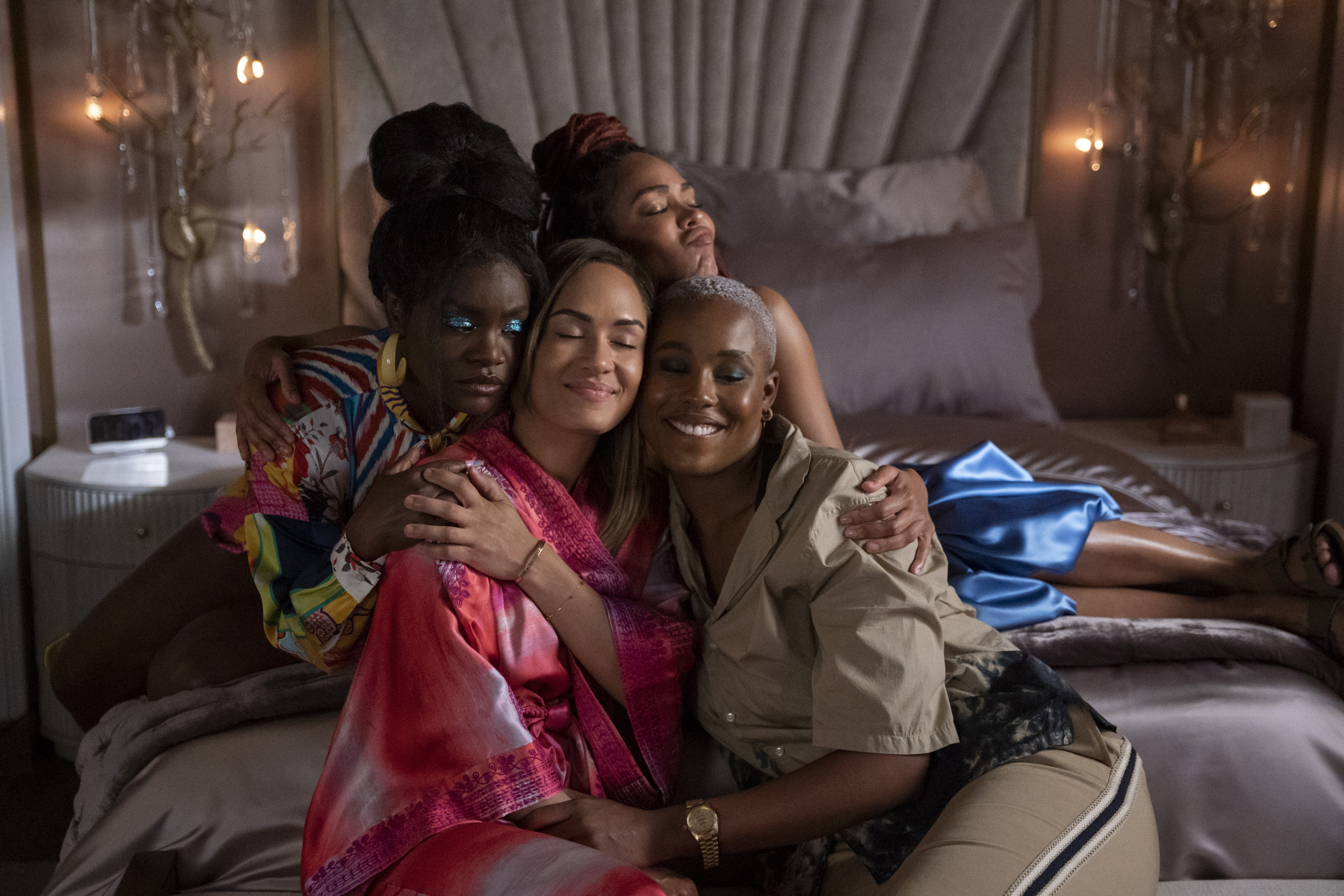 Fans of Prime Video’s magically melanated series Harlem are rejoicing now that an official premiere date has been announced for season 2. The series that stars Meagan Good, as “Camille,” Grace Byers as “Quinn,” Shoniqua Shandai as “Angie,” Jerrie Johnson as “Tye,” and Tyler Lepley as “Ian” will return exclusively on Prime Video on February 3 in more than 240 countries and territories around the world. 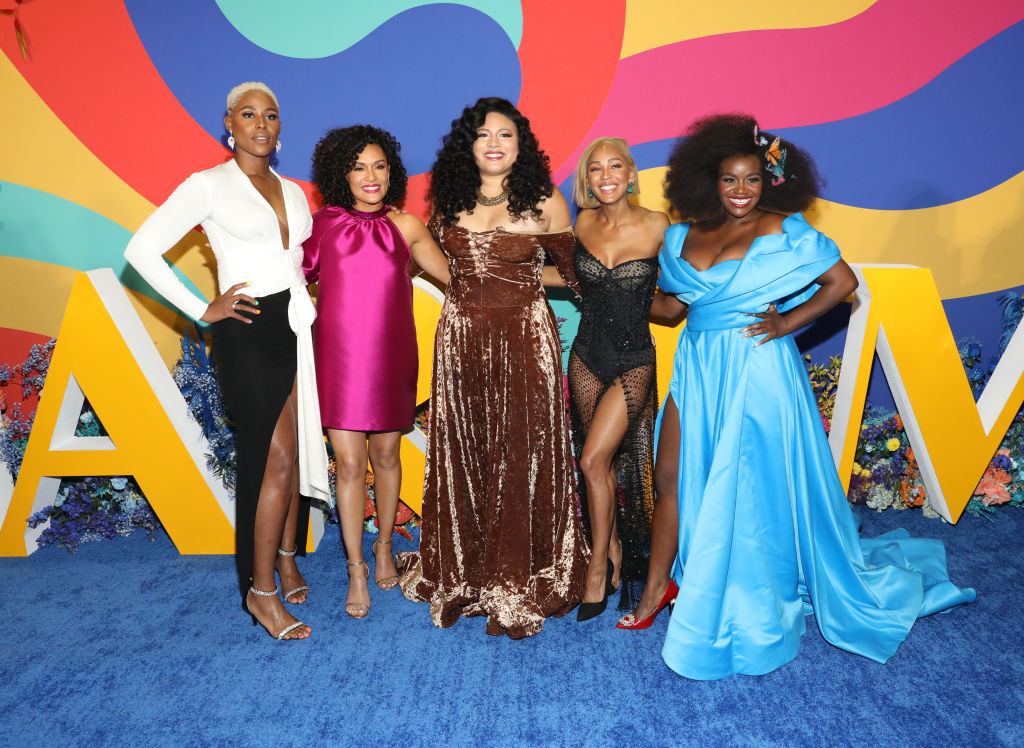 After blowing up her career and disrupting her love life, Camille has to figure out how to put the pieces back together; Tye considers her future; Quinn goes on a journey of self-discovery, and Angie’s career takes a promising turn.

Prime Video is also sharing some first-look photos showcasing the ladies in action.

Camille and her crew look like they’ll be bonding, even more, this season… 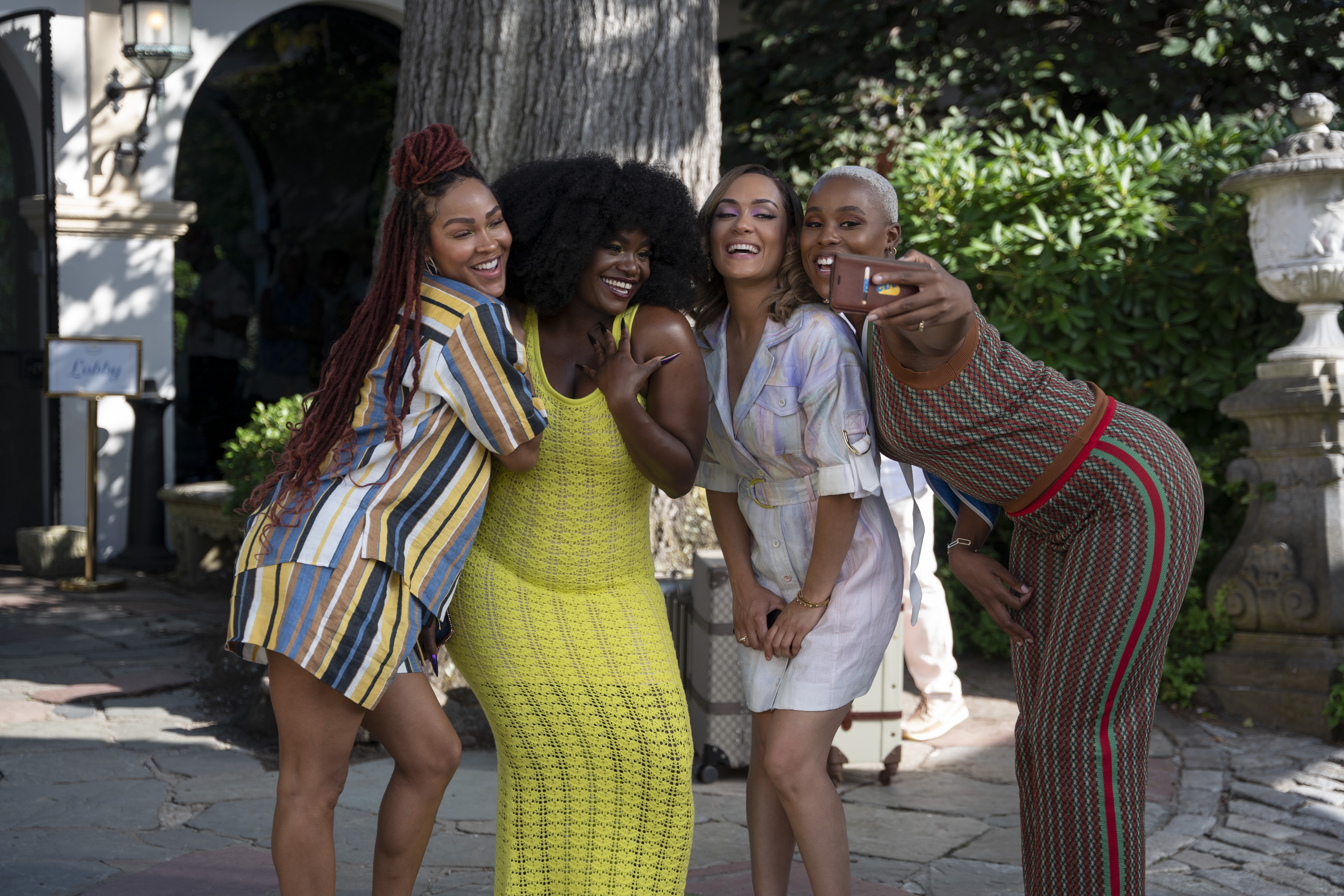 but at one point they’ll see something shocking at the beach. 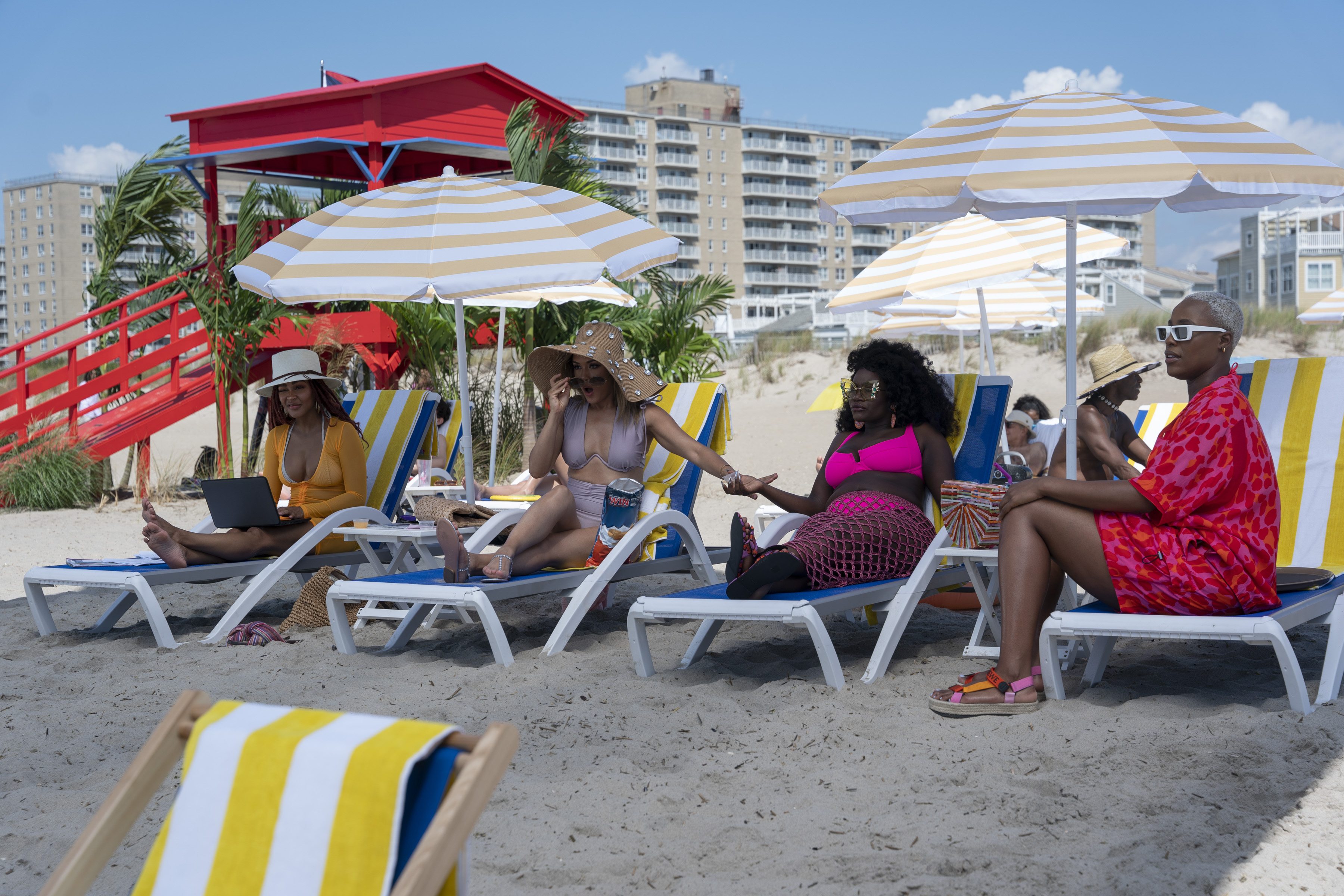 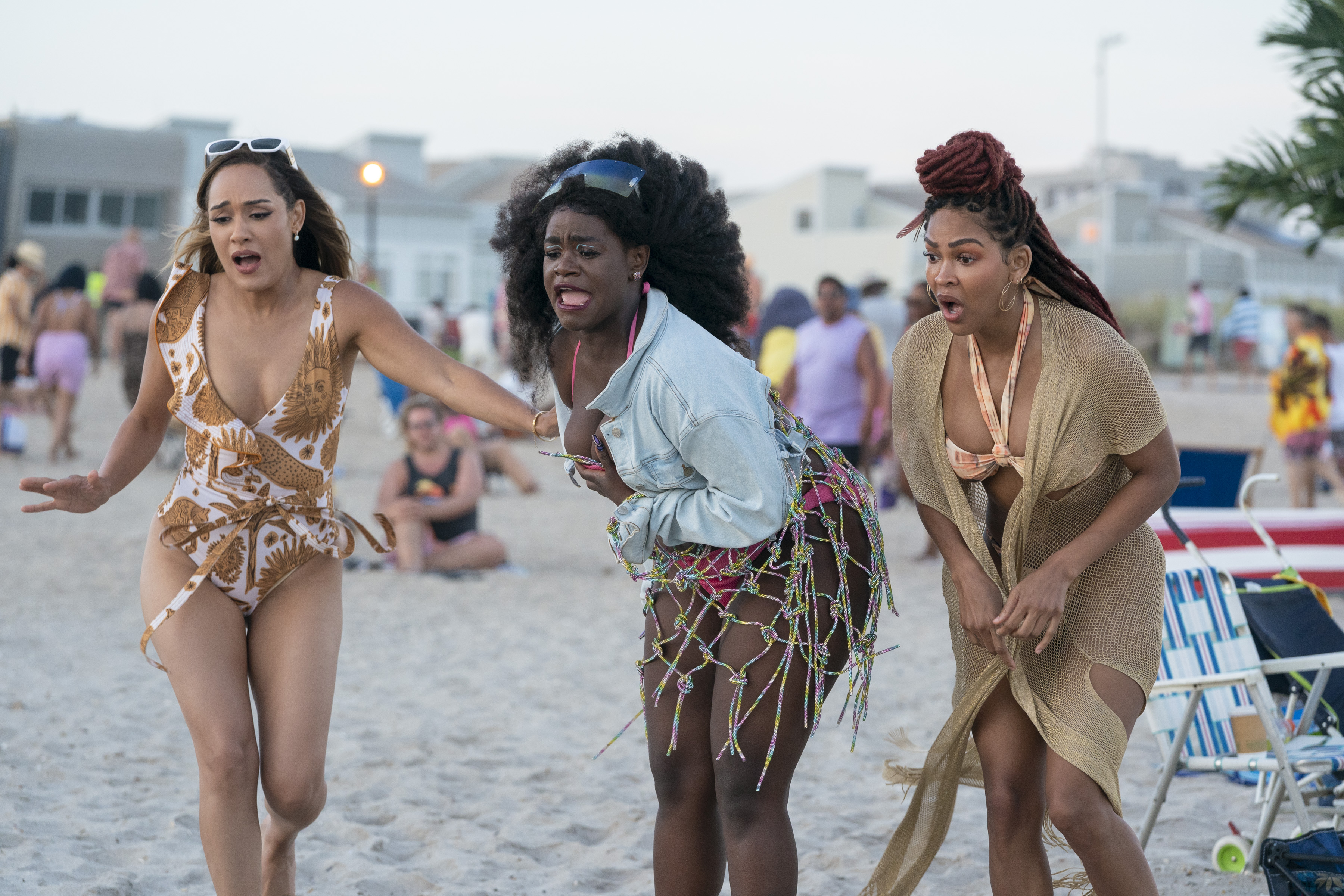 Later, the ladies look more carefree while walking the streets of Harlem. 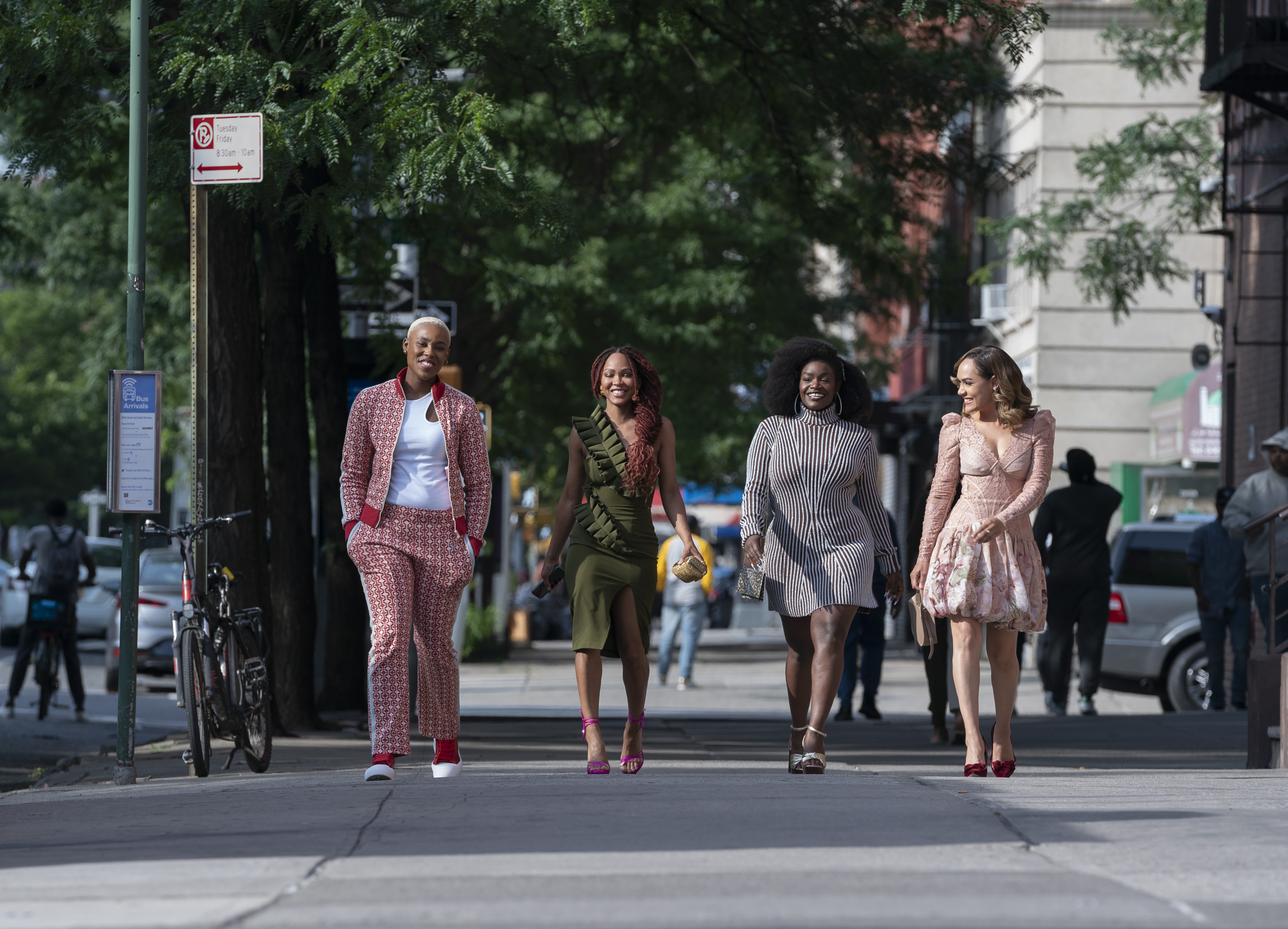 Will YOU be watching Harlem season two on February 3, 2023?