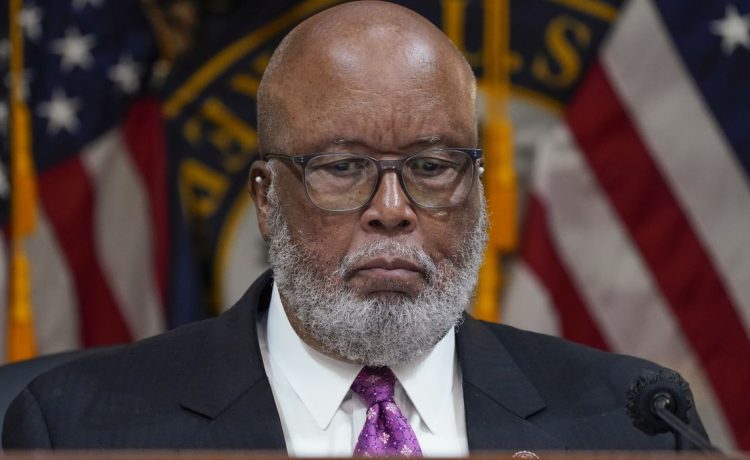 SCRANTON, Pa. — Federal prosecutors have accused a Pennsylvania prison escapee of sending a letter with threats to kill President Biden and the chairman of the Jan. 6 committee, among others, and containing a white powder with an allusion to anthrax.

Robert Maverick Vargo, 25, of Berwick is charged with making threats against the president and a federal official and with interstate communications with a threat.

The U.S. attorney’s office in Scranton said the Washington office of U.S. Rep. Bennie Thompson, D-Miss., received a letter Oct. 11 threatening him, the president and a federal judge, and referencing Thompson’s role as chairman of the Select Committee to Investigate the January 6th Attack on the United States Capitol.

Prosecutors said the letter “alluding to ‘anthrax’” contained a white powder that U.S. Capitol Police determined did not pose “an immediate public safety hazard.” Prosecutors allege that both letter and substance were sent from the Luzerne County Correctional Center in Wilkes-Barre.

Vargo made headlines over the summer when he ran away from a clean-up detail operated out of the Lucerne County jail’s minimal offenders unit on July 17. Federal marshals recaptured him days later near Myrtle Beach, South Carolina.

Court documents indicate that Vargo pleaded guilty to an escape charge Friday in Luzerne County and awaits sentencing Dec. 27. A message was left Wednesday for the attorney representing him. He was also awaiting trial on burglary, weapons and other counts in Columbia County; his attorney in that case declined comment. Federal court documents don’t list an attorney for him and the federal public defender’s office said it had not yet been contacted about representing him; listed numbers in his name were no longer in service Wednesday.