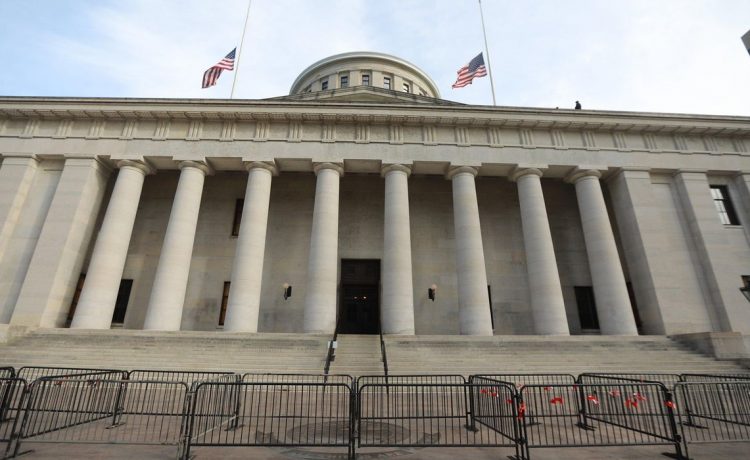 The March for Life, the nation’s largest anti-abortion protest, is scheduled to march Wednesday on Ohio’s capitol building as activists target the Buckeye State ahead of November’s midterm elections.

The group has usually held one event a year, rallying thousands at the U.S. Supreme Court close to the anniversary of the Jan. 23, 1973, Roe v. Wade decision.

Activists on both sides of the issue have mobilized in Ohio since the high court overturned Roe in June, triggering a 2019 state law restricting abortions as early as six weeks of pregnancy.

“The people of Ohio and the Ohio state legislature will surely witness the devotion and love that motivate their pro-life constituents, and the state’s enthusiasm for a post-Roe America,” March for Life President Jeanne Mancini said in a statement.

The protest at the statehouse in Columbus follows a Hamilton County judge temporarily blocking Ohio’s trigger law, which prohibits most abortions after a fetal heartbeat can be detected.

In November, Ohio voters will choose three state Supreme Court justices, including a chief justice, who could decide the law’s fate.

State leaders and activists will speak Wednesday morning, according to an event schedule. They include Republican state Rep. Jena Powell and Bishop David Bonnar of the Diocese of Youngstown.