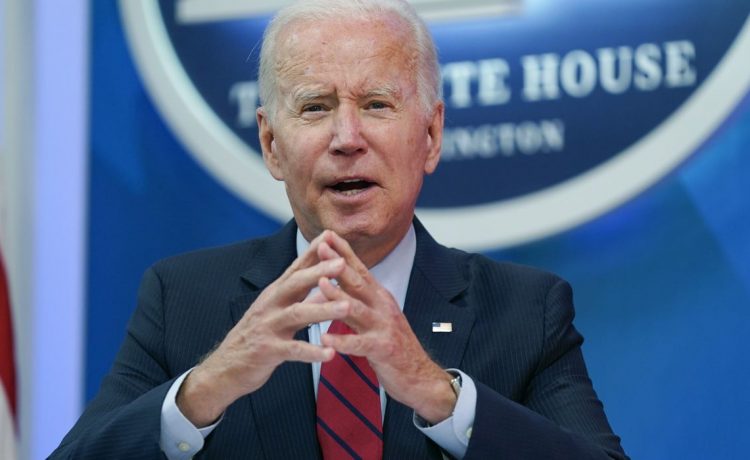 EXETER, N.H. — Progressives are bitterly divided over how to deal with President Biden’s continued rebuke of their agenda, with some demanding a hard-line approach and others wary of doing anything that will further damage his already poor standing with voters.

After 18 months in office, far-left Democrats say that Mr. Biden not only rebuffed calls to cancel student debt or back single-payer health care, but he also is actively ignoring progressive solutions to the nation’s most pressing issues.

“I think he’s got a good heart. I think he’s a decent person. I think he’s made a lot of good decisions,” said Rep. Ro Khanna, a progressive California Democrat. “Obviously, I would hope he would be bolder on economic issues. I think there are places where he could do more on inflation.”

Mr. Khanna, who was in New Hampshire this week hawking his book about dignity in the digital age, said that Mr. Biden needs to take more responsibility and utilize the powers of the presidency to a larger degree.

“I hate it when this president says: ‘Well it’s the Federal Reserve, we can’t do much about inflation. The president can do a lot of things.”

As inflation has reached a 40-year high, progressives have urged the White House to take unilateral action to stem the rise in prices. Far-left lawmakers have pushed for an excise tax on corporate profits to price controls, but the ideas have been met with little interest by Mr. Biden.

Instead, the president has called on Congress to suspend the federal gasoline tax and pass a revamped package of social welfare and climate spending that failed last year over concerns it would worsen inflation.

Mr. Biden has taken a similarly hands-off approach to abortion rights by signaling he won’t use an executive fiat. Since the Supreme Court overturned Roe v. Wade, the 1973 ruling that made abortion legal nationwide, progressives have called on the White House to use executive action to restore abortion rights.

“I think one of the things that we know, too, is that there are also actions at President Biden’s disposal that he can mobilize,” said far-left firebrand Rep. Alexandria Ocasio-Cortez, New York Democrat. “I’ll start with the babiest of the baby steps — open abortion clinics on federal lands in red states right now.”

The White House has brushed off the idea, opting instead to pursue more limited actions like protecting women who cross state lines to get an abortion and urging voters to make the issue a top priority this election.

Progressives say that Mr. Biden’s ignoring their policy prescriptions and unwillingness to act flies in the face of political reality.

“What progressives are asking for is not radically different from what the average American is telling pollsters they want,” said Nina Turner, a progressive stalwart who served as national chairwoman of Sen. Bernie Sanders’ 2020 White House bid. “People need relief and are asking why Democrats and this president aren’t willing to use their power to act.”

Despite the growing frustration, progressives are divided on how to express their dissatisfaction with Mr. Biden.

Some would like to see the White House held accountable for its failure to deliver on far-left priorities. Others worry that too hardline of response will expose public divisions within the Democratic Party and potentially even spur a primary challenge to Mr. Biden for the 2024 Democratic nomination.

Mr. Khanna said that such a result would be disastrous and only serve to damage Mr. Biden, who is already polling badly with voters, and make it easier for Republicans to retake the White House.

“I genuinely expect [Biden] to run, and I fear that [former President Donald Trump] will be the GOP nominee. I don’t want to do anything that weakens him in that fight,” said Mr. Khanna. “That’s the challenge for progressives like me because we want to push for these other economic issues, and yet you don’t want to inadvertently weaken him against Trump.”

“It’s not good enough just to not be Republicans,” said Mrs. Turner. “A lot of us feel that way. It didn’t work in 2016, it’s not going to work now. People want their elected officials to have a spine and this president has proven that he doesn’t have one.” 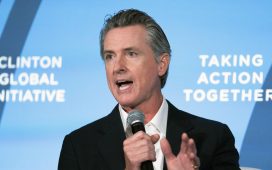