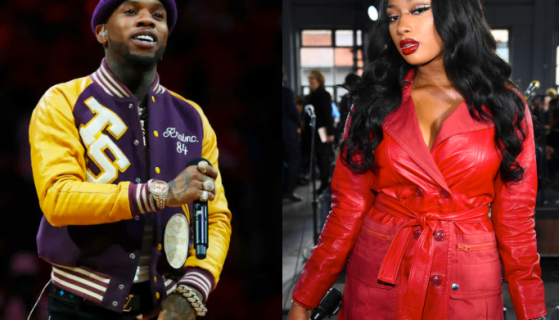 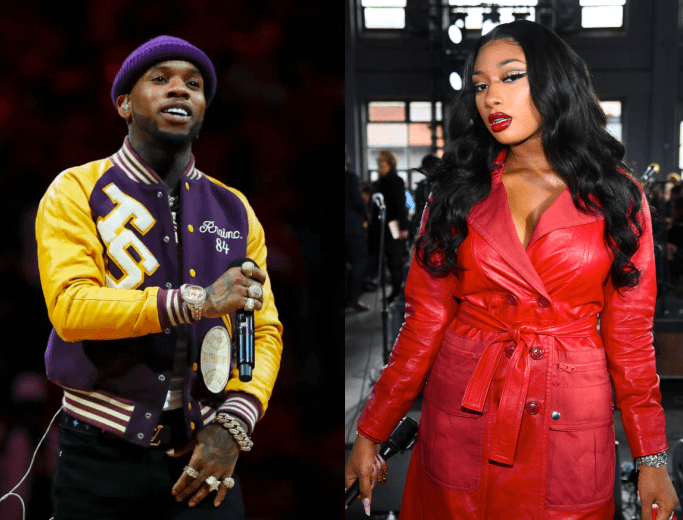 Day one of the Tory Lanez trial kicked off and previewed the long messy road ahead. The defense seemingly tried to paint the shooting as a jealous catfight between friends over a-list celebrities including part-time hooper Ben Simmons.

Yesterday, Tory Lanez’s Los Angeles trial for allegedly shooting Megan Thee Stallion began after two long years. Lanez walked in the courtroom holding hands with his son with his father behind him.

Prosecutors opened arguments by revealing the disagreement they believe led to the shooting. The argument was allegedly over Megan Thee Stallion criticizing Tory’s rapping abilities. The courts also revealed traces of gun powder were found on Kelsey, Tory and three other people according to Buzzfeed.

Lawyers For Tory Lanez Paint Kelsey Nicole As The Shooter, Claims Megan The Stallion Slept With DaBaby, Ben Simmons & Tory While She Was Dating Them

After the prosecutors revealed their claims, Tory’s lawyers were able to defend their client and things got messy to say the least. Their story insinuates Tory was getting cozy with Kylie Jenner and Megan Thee Stallion became upset. Reportedly Kylie Jenner directly told Megan The Stallion it was time for them to leave. While in the car Tory asked Kelsey Nicole why would she back up Megan’s actions when she sleeps with her men. Tory’s lawyers go on to list Ben Simmons, DaBaby and Tory as examples and why Kelsey would have motive to harm Megan instead of Tory. Claims that would paint Megan as a liar after telling Gayle King she was never in a sexual relationship with Lanez.

When the topic of his jail house phone calls apologizing to Megan came up, the defense pointed out he never explicitly apologized for shooting Megan. His lawyers claim his apologies were for sleeping with both friends which caused the events that night.

Defense lawyers painted a picture he was the hero and even had gun power on him because he tried to take the gun from Kelsey.

Until the trial is over the drama will only continue, Ben Simmon’s took to Instagram to show he was unbothered by the antics.

Lanez is facing 22 years in jail and has plead not guilty on all charges. Megan The Stallion is set to testify later today.