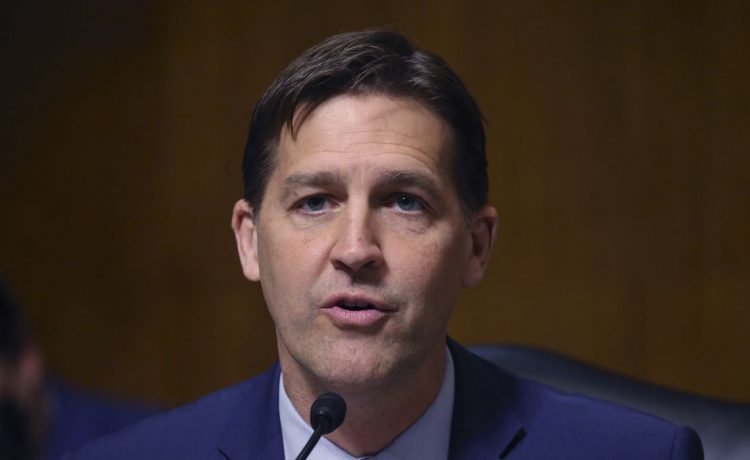 Protesters won’t be allowed into University of Florida campus buildings next week when the board of trustees will vote to confirm Sen. Ben Sasse as university president.

Outgoing President Kent Fuchs penned a letter to the university community Monday that said UF will enforce a 20-year-old regulation that puts student protesters at risk of disciplinary action if they interrupt the meeting with the Nebraska Republican.

“Ours is a large university where conversation, civil discourse and dissent are all a regular and needed part of campus life,” Mr. Fuchs’ letter read. “I pray that we will continue to find ways to express ourselves civilly and listen to those who disagree with us or who we find disagreeable — and ensure that all others can do the same.”

Mr. Sasse had a question-and-answer session interrupted earlier this month by protesters who argued his position on LGBTQ issues made him unfit to be the university’s next president, according to The Hill.

Those demonstrators pointed to his public disappointment with the U.S. Supreme Court’s Obergefell v. Hodges decision in 2015 that legalized same-sex marriage. In a follow-up event, Mr. Sasse said that Obergefell was the “law of the land” and that he would work hard to make sure everyone feels included at the university.

University of Florida’s Board of Trustees will meet on Nov. 1 to formally assess Mr. Sasse for the position.