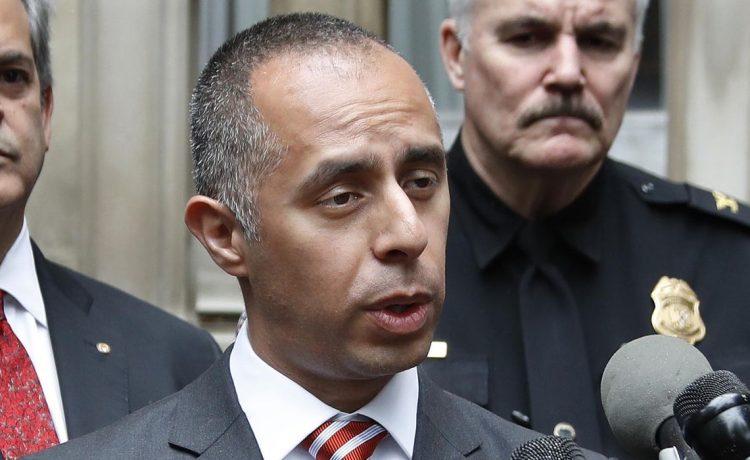 The city of Providence is taking a unique approach to reparations that will allow White residents of Rhode Island’s capital to access the same benefits as the intended Black and Native American recipients.

Funding for Providence’s reparations effort comes from the federal American Rescue Plan Act, meaning that the money can’t be allocated solely based on race, according to the Daily Mail.

So on top of the Black and Native American residents of the city who are eligible to receive the reparations, Providence residents making less than $50,000 a year or living in certain neighborhoods are also within the scope of the program, according to the Washington Post.

How the money is distributed breaks from what people conventionally think of as reparations.

There are no direct cash payments to descendants of slaves, according to CNN. Instead, money will be directed to black businesses, a homeownership fund and Black-owned media organizations. It will also go toward addressing healthcare inequities, workforce training programs and African heritage organizations.

Dannie Ritchie, who helped write the March 2021 report that outlined Providence’s link to past racist policies and slavery practices as a member of the African American Ambassador Group, told the Post that it was a mistake for the effort to become about reparations in the first place.

The city originally planned to use the money to address the higher COVID-19 death rate for the city’s Black residents, but priorities changed after George Floyd’s killing in Minneapolis in 2020.

“I just kept saying don’t conflate what we’re doing with reparations, just don’t do it,” Mr. Ritchie told the newspaper. “You can’t just throw around $10 million for this-and-that program and call it reparations, because then it will be done without ever really having a conversation about what repairing the harm would look like. You’re just throwing terms around.”

The program’s future is unclear as Mr. Elorza leaves office next month. Mayor-elect Brett Smiley said on the campaign that he would continue the program, per CNN, but didn’t elaborate on his support.