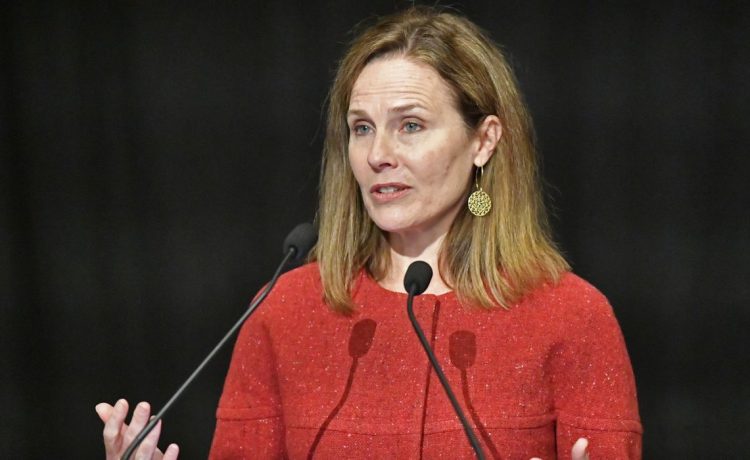 The open letter was first reported by Publisher’s Weekly.

The employees say in the letter that “we are not calling for censorship,” noting that many of them “work daily with books we find disagreeable to our personal politics.”

“Rather, this is a case where a corporation has privately funded the destruction of human rights with obscene profits,” the letter reads. “Coney Barrett is free to say as she wishes, but Penguin Random House must decide whether to fund her position at the expense of human rights in order to inflate its bottom line, or to truly stand behind the values it proudly espouses to hold.”

The employees say that publishing the book violates the code of conduct for German media firm Bertelsmann, the parent company of Penguin Random House.

SEE ALSO: Higher Ground: Religious liberty moves to the forefront around the globe

However, the word “abortion” doesn’t appear in the U.N.’s Declaration of Human Rights.