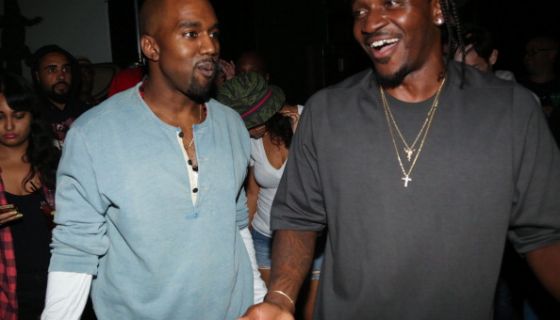 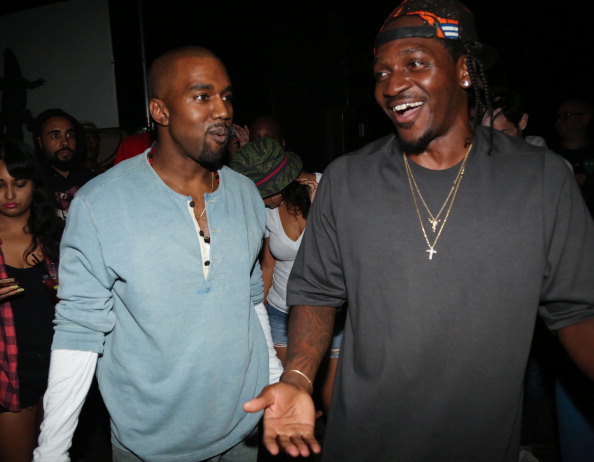 Pusha-T and Kanye West have an unsurprisingly good track record together, its almost like when you get to See Stephen Curry and LeBron James team up for the All-Star game. The latest effort between the two saw Kanye West make half the beats for Pusha’s album It’s Almost Dry. Aside from the instant praise when it released an album produced by Kanye and Pharrell is a instant Grammy contender. This month it was announced the album would indeed compete for a coveted Grammy Award.

With good news such Grammy nominations it’s only right to discuss it with media outlets. Of course, they want to know how it feels and understand more about the project. Pusha-T recently sat down with the L.A. Times to discuss the album and of course Kanye West. Pusha was directly asked about Ye’s latest hate speech filled outburst and didn’t hold back.

As someone who has known him for a long time, how have you felt watching everything that’s happened with him over the last few months?

Pusha: “It’s definitely affected me. It’s been disappointing. As a Black man in America, there is no room for bigotry or hate speech. So yeah. It’s been very disappointing, let’s talk straight.”

Pusha went on to praise Ye for never trying to change his authenticity and their working relationship.

This is the part where we have to talk about Kanye. First, let’s talk about your collaborations on the album, like “Dreamin of the Past,” Rock n Roll” and “Diet Coke.” What’s writing and recording with him like? How do those songs show the dynamic that you two have together?

Before all the recent events, what has he meant to you as an artist and a friend over the years?

Hopefully Pusha can get Ye focused on music soon so we can get some more tunes from the most undisputed duo in hiphop.