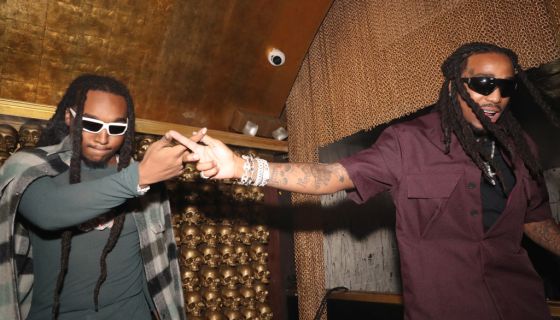 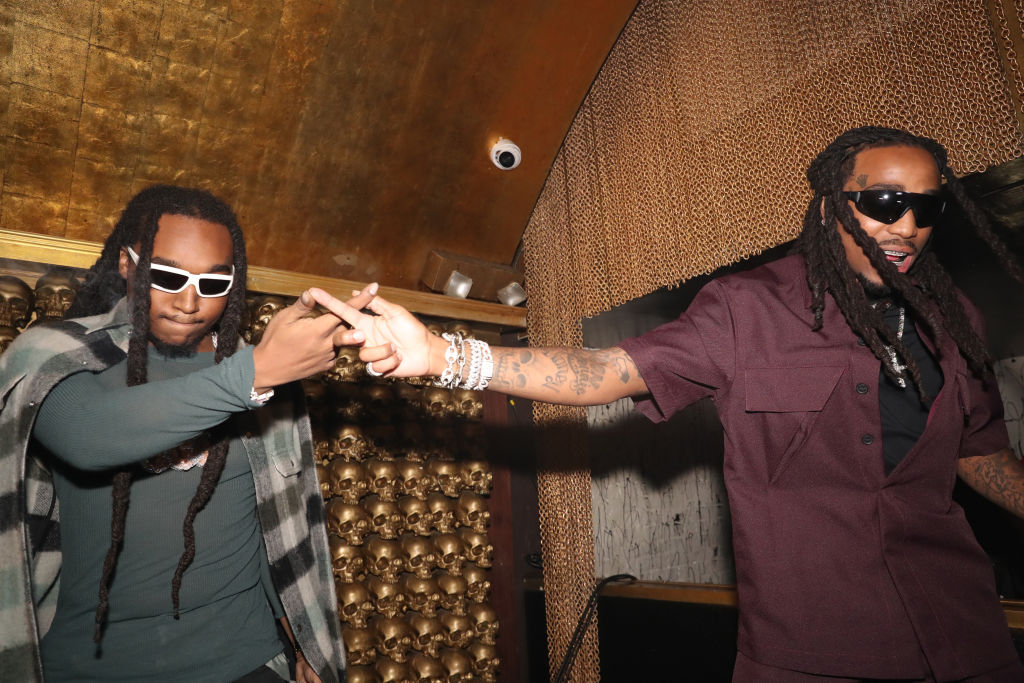 Quavo releases his first single since the passing of his nephew Takeoff, reflecting on the good times they shared.

Last November Migos member Takeoff was shot and killed outside of a bowling alley in Houston, Texas. Since his passing the hip-hop community has mourned the loss that frankly seems unreal to this day. Takeoff was the quietest member of MIGOS and outside of work-related obligations stayed completely out of the way. Police revealed Takeoff was an innocent bystander when he was killed and not involved in the dispute that escalated to gunfire. Offset who went solo right before his passing posted a heartfelt tribute stating he was heartbroken.

Quavo posted his speech from the funeral online and both posts touched on how special Takeoff was and the light he brought to those who lived him.

Since his tribute post, Quavo has been out of the spotlight. Without question, we know the passing of Takeoff can not be easy for him to process. One of the ways any artist process trauma is through music which is exactly what Quavo is doing. His latest song “Without You” reveals the loss hit their family hard this Christmas. Quavo also reflects on the good times he shared with his nephew. The song comes just hours after the suspect in the murder was released on bond. Hopefully, Quavo is taking care of himself and surrounded by love.

You can listen to the heartfelt track below.