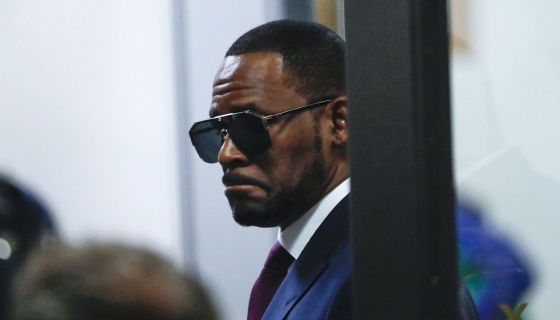 R. Kelly is no stranger to courting controversy or incriminating himself in his music, but even the singer says the I Admit It album released under his name is outrageous. 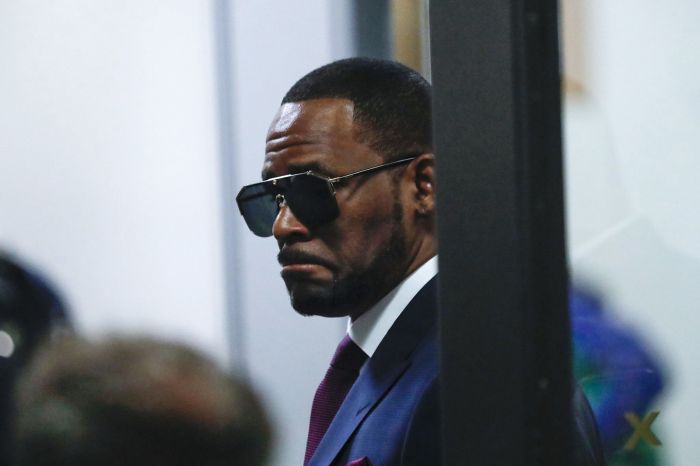 After decades of allegations, dozens of alleged victims, and multiple convictions, the last thing the world needs is more of his music. TMZ reports R. Kelly claims he had nothing to do with the new record released Friday, calling it a set-up.

R. Kelly speaks out to say he’s innocent. What else is new?

Defense attorney Jennifer Bonjean met with Kelly on Friday as the controversial confessions made headlines. In a recording Bonjean made from prison, Kelly denied making the album in his own words.

“Seems like somebody wants this album out to mess with the appeal. Why would I put an album out called I Admit It? That right there makes no damn sense.”

Considering Kelly rebranded as the child-luring Pied Piper amid rumors and criminal charges of abusing underage girls, it’s a little late for Kelly to hide behind logic. Remember when he addressed the sexual assault allegations in a 19-minute song called “I Admit” in 2018?

When all else fails, there’s always a conspiracy for powerful men to blame. In this case, Kelly hints that it isn’t even his voice on the records.

“I want Jennifer to let people know that’s not my album. I wouldn’t even put an album out right now while I’m dealing with this stuff. I hope people recognize my voice and know that,” the 55-year-old said.

“I wish they would find out who did it and put it out there. They’re also probably making money off of this. It’s messed up that it comes at the time of me working on my appeal. It’s just really f*cked up.”

Apple Music, Spotify, and Sony Music want no part of I Admit It

Although the surprise album dropped on both Spotify and Apple Music, no one took credit for the release. Sony Music, which owns the rights to much of Kelly’s music, also said it is not responsible. Despite copyright from Sony’s “Legacy Recordings,” the label called I Admit It an unauthorized release.

Authorities and Kelly’s legal team are investigating the release of the album. TMZ revealed the album was uploaded by Ingrooves, a Universal Music Group distributor unrelated to Sony. The Federal Bureau of Prisons determined that he didn’t use any equipment to produce music since he’s been behind bars.

A few hours after R. Kelly’s rabid fans raced to stream the album, Apple Music and Spotify removed the album from their platforms. Based on Kelly’s own words, that diehard support may only help seal his fate as he fights to overturn a 30-year conviction for racketeering. Kelly also awaits his sentencing in February 2023 for his child pornography conviction.