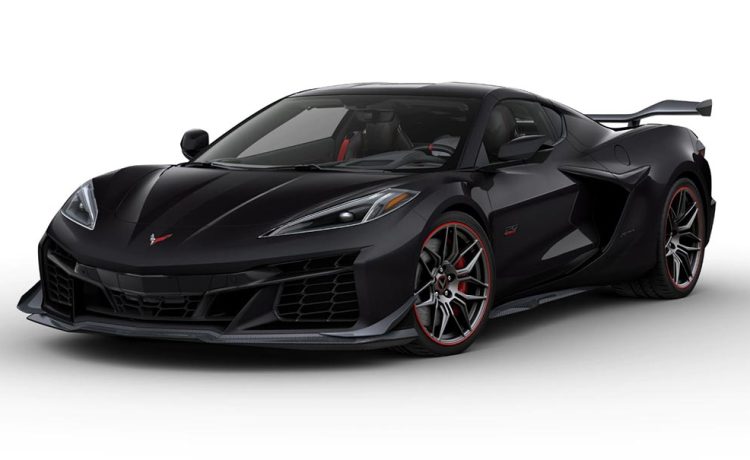 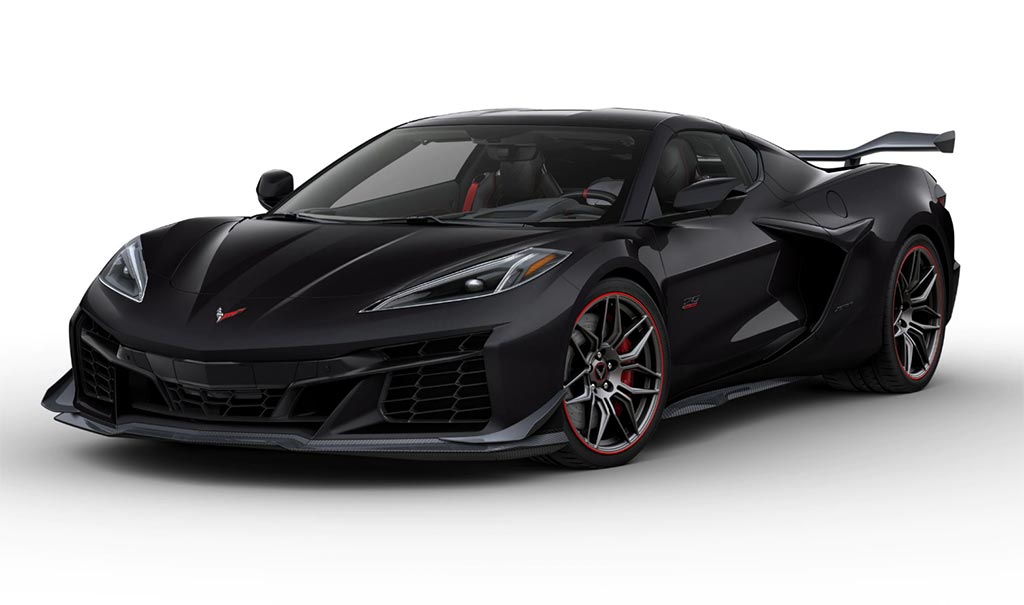 When Chevrolet first revealed the 2023 Corvette Z06, we were treated to a cinematic video that showcased America’s newest supercar at the Pittsburgh International Race Complex. Nearly a year later, many of the first reviews came from the official Ride and Drive event held at the same track. Pitt Race, as it’s known, is also home to the Pittsburgh Vintage Grand Prix, a 10-day motorsport festival that’s been a tradition in the keystone state for 40 years.

Pittsburgh Vintage Grand Prix Association is a 501(c)(3) non-profit that annually raises money for autistic and IDD charities. The organization just secured a 2023 Corvette Z06 70th Anniversary Coupe through Pittsburgh’s North Star Chevrolet, which they will give away to one lucky ticket holder in August 2023.

CorvetteBlogger readers can get 30% Bonus Entries with ticket packages starting at $25. Click here to get your tickets today! 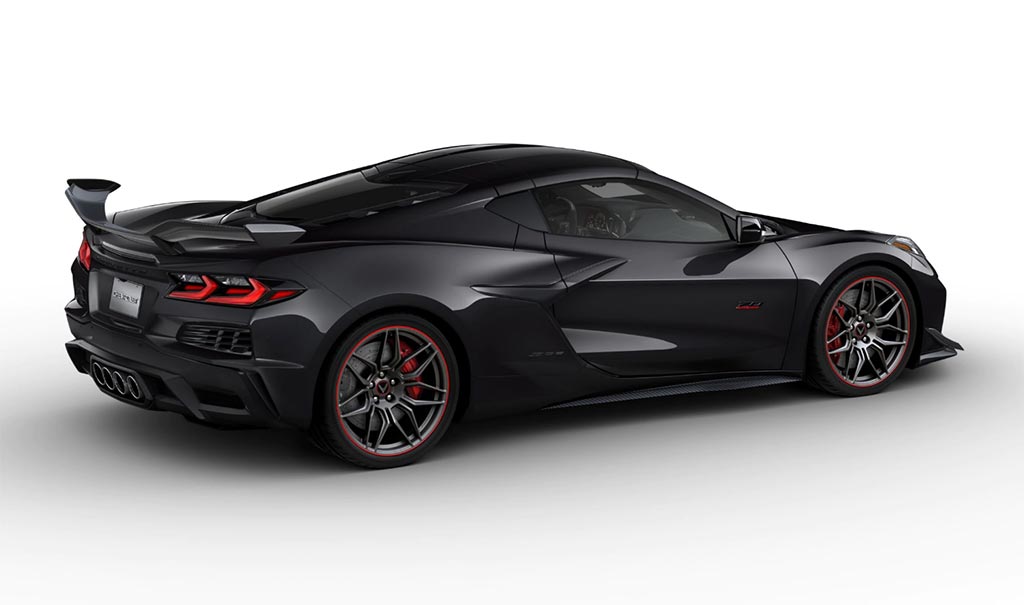 For eight generations, the Chevrolet Corvette has pushed the boundaries of technology, performance, and style while remaining an attainable cultural icon. Today’s new Corvette Z06 is the embodiment of every high-performance Corvette that has come before, punctuated with the 70th Anniversary package that celebrates the longest continuously-produced sports car nameplate. Chevrolet is offering two special edition versions for 2023, and this 70th Anniversary Corvette Z06 offered by the Pittsburgh Vintage Grand Prix comes in Carbon Flash Black with Satin Black Metallic Stripes and 70th Anniversary badging on the car. 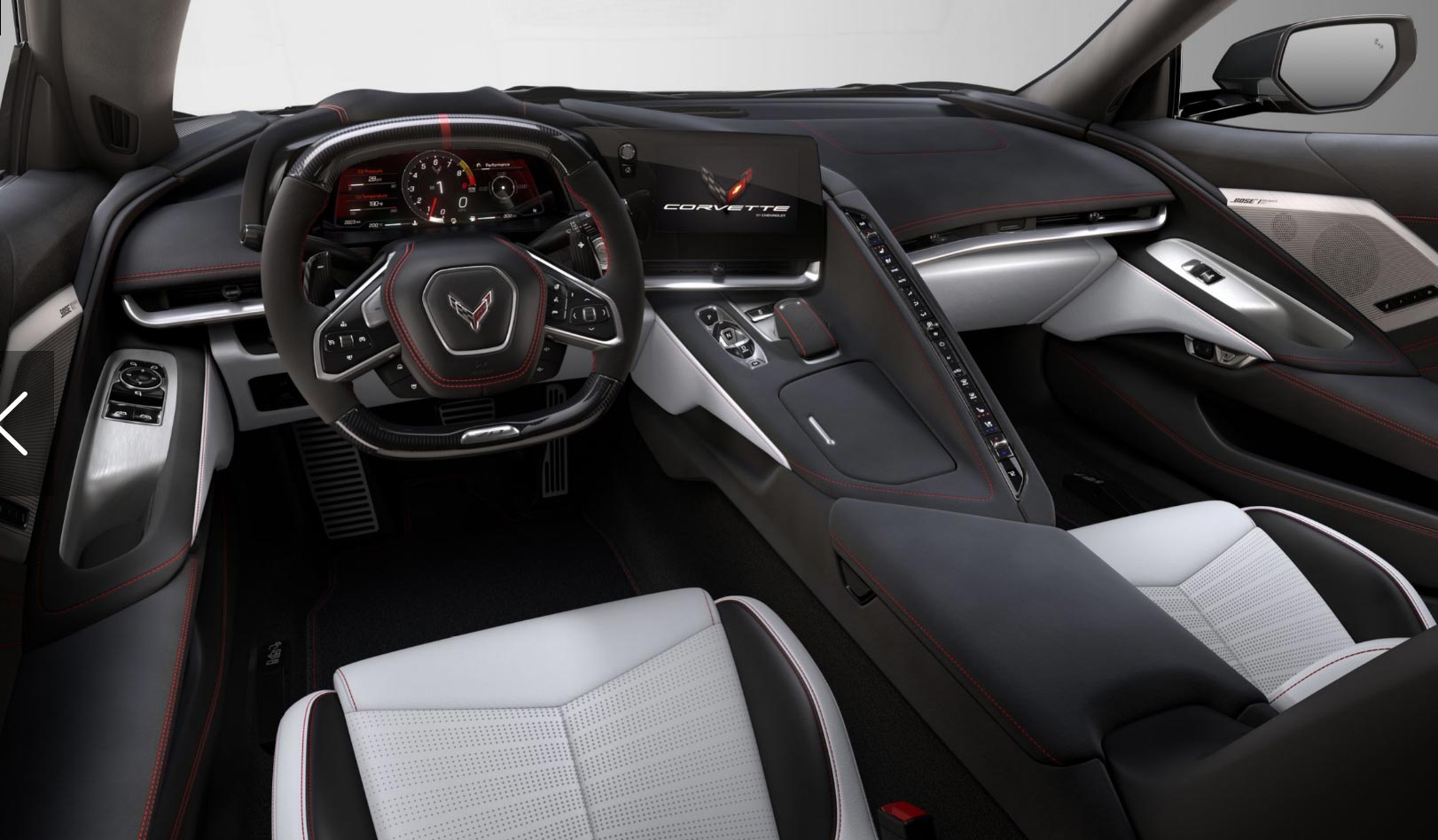 This 2023 Corvette Z06 features the bespoke 5.5L 670-hp LT6 V8 engine returns the performance-oriented Z06 model to its naturally aspirated roots thanks to its flat-plane crankshafts and the ability to rev to 8600 RPM! The sound from the engine is so distinctive that engineers created a custom exhaust designed to amplify that sound back to the driver, creating the ultimate feedback loop! Every one of the 670-hp/460-torque LT6 engines are hand-assembled by the master engine builders at the Chevrolet Performance Build Center. 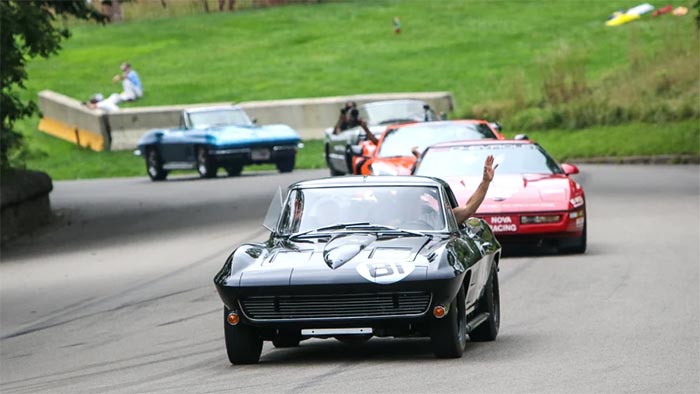 By donating to this charitable cause, you are helping the Pittsburgh Vintage Grand Prix Association make a huge difference in the lives of individuals with autism and intellectual disabilities. The PVGPA is a 501(c)(3) nonprofit organization that stages a 10-Day Motorsport Festival complete with car shows, charity fundraisers, and two weekends of racing, one at Pitt Race and the second through the city streets of Schenley Park. Proceeds from the events and this fundraiser help people with autism and intellectual & developmental disabilities. Over $6 million in donations have been offered to charities by the PVGPA since its founding in 1983. 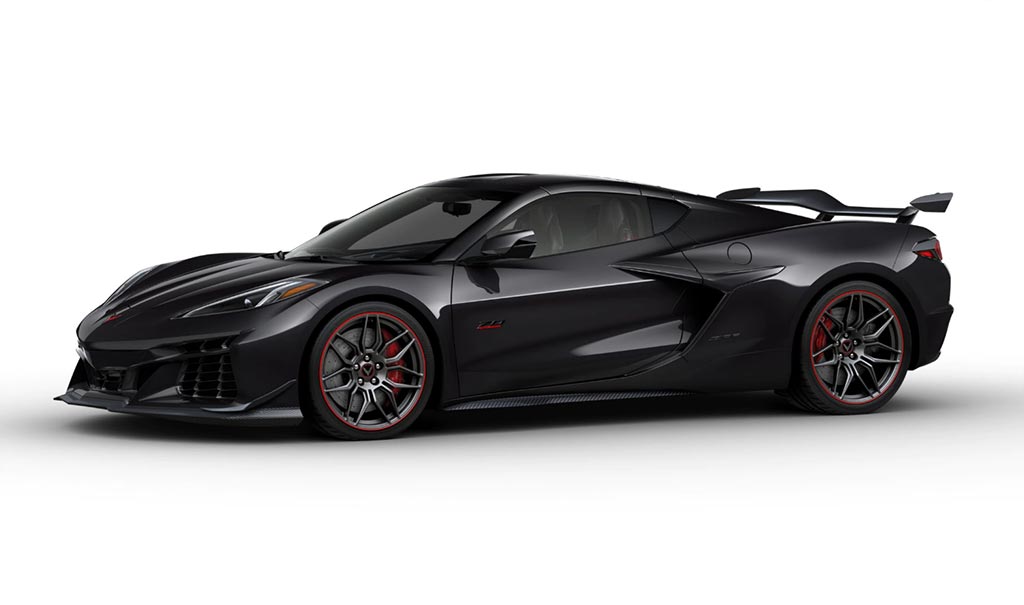 The Pittsburgh Vintage Grand Prix Association will offer the choice of the 2023 Corvette Z06 with the 70th Anniversary Package, or you can select the $90,000 cash option. This fundraiser just started in late 2022 and will run through August 31, 2023, with the winner drawn September 8, 2023 at 1:00 pm ET. Don’t miss your chance to win the most anticipated car of the year! CorvetteBlogger readers get 30% Bonus Entries on ticket packages starting at $25 so get your tickets today!