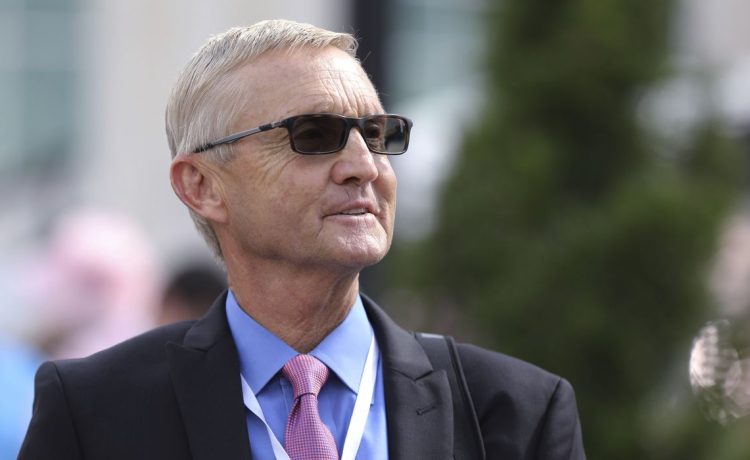 Maximum Security was disqualified from the Derby for swerving away from the rail and impeding the progress of other horses, but was named as a doped animal in the federal indictment of Servis as well.

“Servis’ conduct represents corruption at the highest levels of the racehorse industry. As a licensed racehorse trainer, Servis was bound to protect the horses under his care and to comply with racing rules … Servis abdicated his responsibilities to the animals, to regulators, and to the public,” U.S. Attorney for the Southern District of New York Damian Williams said in a release from his office (USAO-SDNY).

The doping was done with designer drug SGF-1000, which Servis believed to be undetectable by typical drug screens. Charges for the drug on veterinary bills sent to the owners of the horses were listed as “Acupuncture and Chiropractic.”

Another drug, the prescription medicine Clenbuterol, was regularly administered by Servis to horses without a proper prescription in an attempt to dodge reporting requirements.