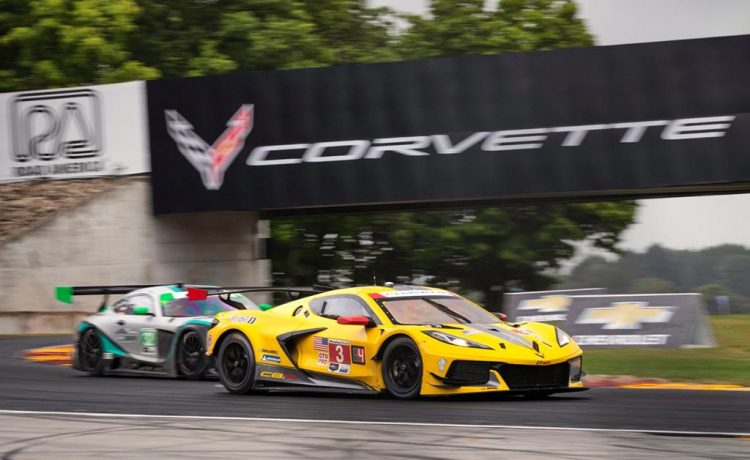 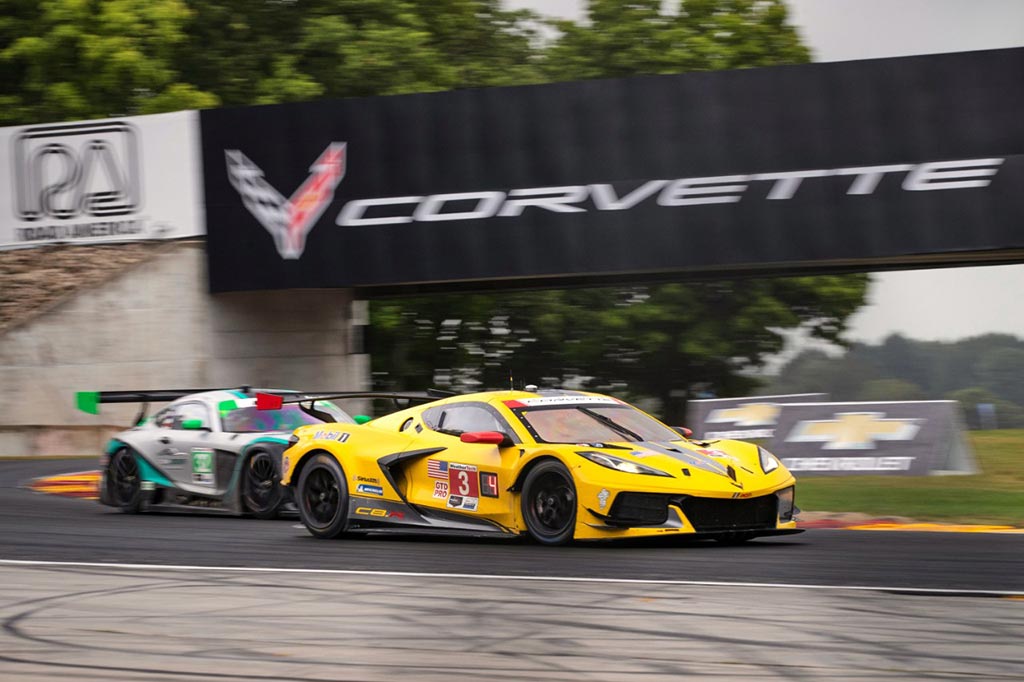 While Corvette Racing is publicly remaining silent about its plans for 2023, RACER is speculating on the internet that changes are in the air for the team, including a reduction in the number of entries at the 24 Hours of Le Mans and the exit of a driver.

RACER believes that Corvette Racing will downsize from two cars to one for the 100th anniversary running of the 24 Hours of Le Mans in 2023, reporting:

It’s believed the massive global interest in being on the grid for next year’s event — the 100th anniversary of the first LM24 — headlined by the new IMSA GTP cars and the FIA WEC’s Hypercars racing together for overall honors, has GT teams like Corvette Racing and the multitude of outfits in LMP2 looking to downsize their entry requests as the top prototype class swells with participants. 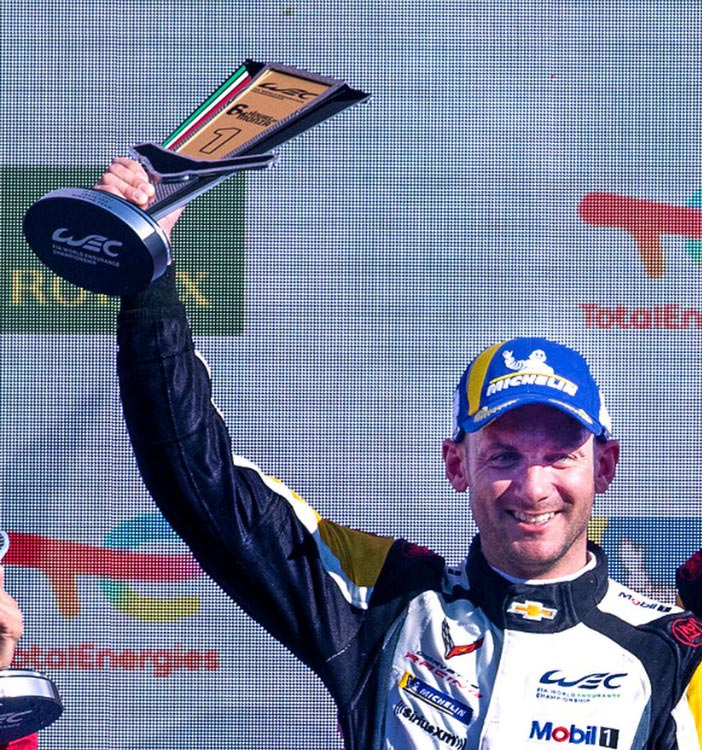 At the same time, RACER believes England’s Nick Tandy will be leaving the No. 64 Corvette C8.R team with Tommy Milner in the FIA WEC’s GTE-Pro category and returning next year to Porsche in one of its new IMSA GTP entries. Tandy had joined the Corvette Racing team after wins for Porsche at the Daytona 24 Hours, Sebring 12 Hours, and 24 Hours of Le Mans. 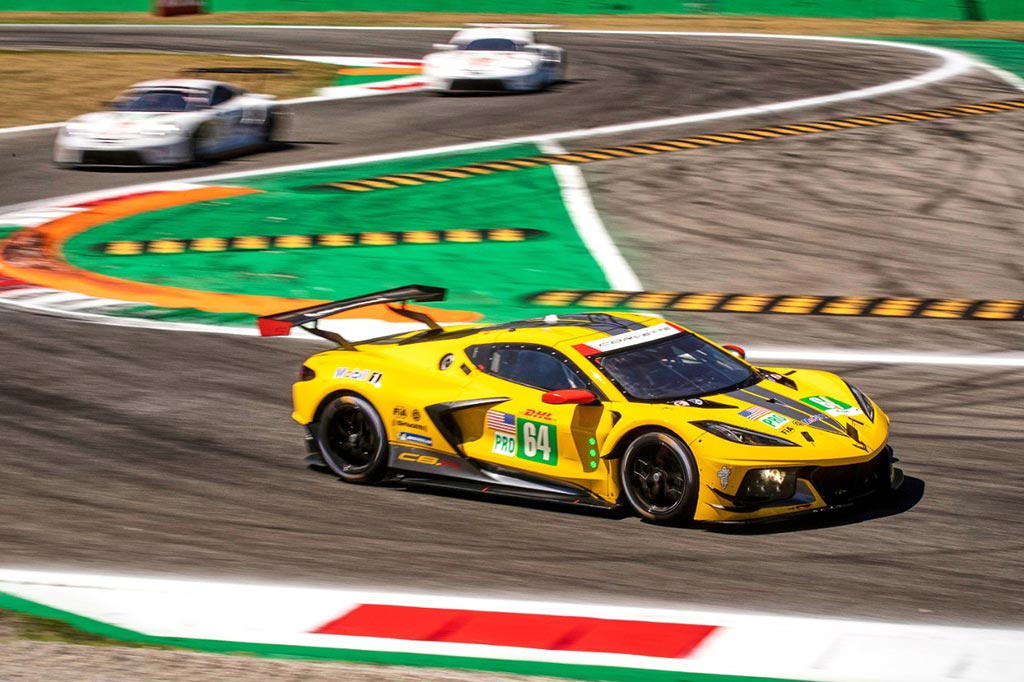 In 2023, GTE-Am will host all GTE entries getting ready for the switch-over to GT3 rules the next year. RACER says at least one GTE-Am team is negotiating with Corvette to use a C8.R as an independent WEC entry in 2023.

In 2024, the new Z06 GT3.R being built by Pratt & Miller will debut as part of the factory efforts that will be supplemented by at least one customer program in IMSA and the WEC.