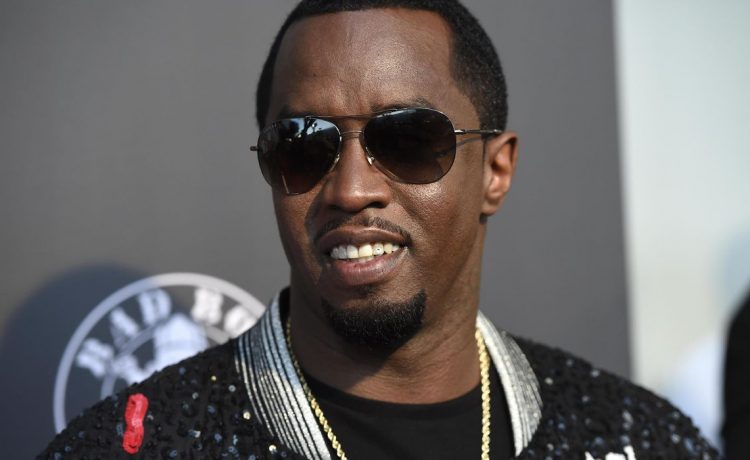 Mr. Combs purchased nine retail stores and three production facilities across New York, Massachusetts, and Illinois, from companies Cresco Labs and Columbia Care. Those two companies had to divest their assets as part of a planned merger.

“For Cresco, the transaction is a major step towards closing the Columbia Care acquisition and our leadership position in one of the largest consumer products categories of the future,” Cresco Labs CEO Charles Bachtell said in a joint press release from the involved parties Friday.

The production assets include Columbia Care facilities in Rochester, New York and Aurora, Illinois and a Cresco Labs facility in Leicester, Massachusetts, the press release explains.

“These assets offer the Combs’ team significant market presence … It’s been clear to us that Sean has the right team to carry on the strong legacy of these Columbia Care and Cresco Labs facilities,” Columbia Care CEO Nicholas Vita said in the press release.

Mr. Combs took the deal not just for profit but for purpose; he wants to redress racial inequities in the cannabis industry relating to the War on Drugs.

“How do you lock up communities of people, break down their family structure, their futures, and then legalize it and make sure that those same people don’t get a chance to benefit or resurrect their lives from it,” Mr. Combs rhetorically asked the Wall Street Journal.

Despite the divestiture to Mr. Combs, Cresco Labs still has to offload more assets in order to complete the Columbia Care merger.

In a Friday research note, Pablo Zuanic of investment banking company Cantor Fitzgerald, laid out what was left to be sold off.

Mr. Zuanic mentioned a Florida cannabis license, five stores and associated production facilities in Ohio, and a small processor in Maryland, according to Marijuana Business Daily.