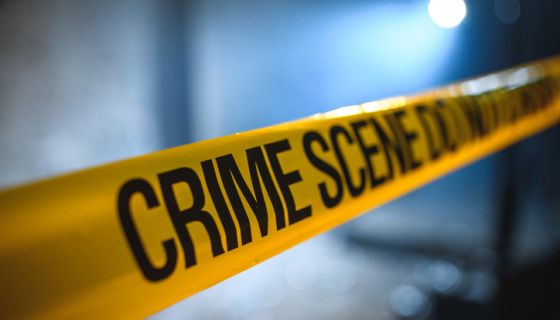 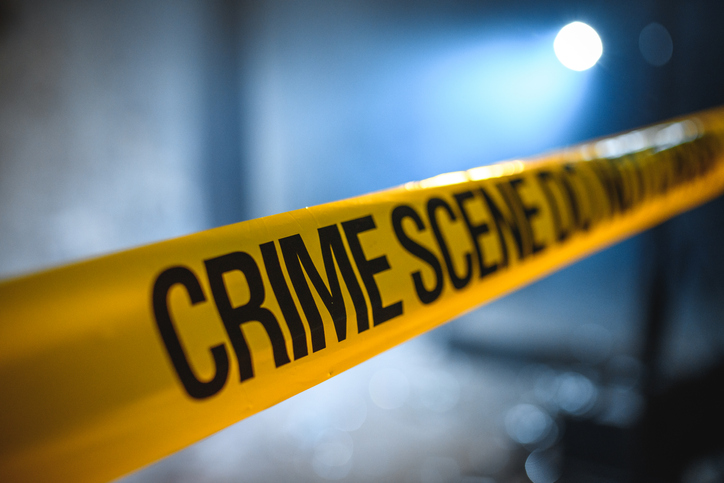 25-year-old Raheem Lyelle Carter was last seen outside of a Super 8 motel in Laurel, Mississippi back on October 2, 2022. A few weeks later, his body was found almost 22 miles away in the woods on private property in the town of Taylorsville. According to NewsONE, On October 1, Carter went to the local police station to inform authorities that he believed a group of white men were stalking him and meant to do him harm. Police did nothing to help him that night, and when he returned the next morning to again make a plea for help, they again refused.

Carter called his mother Tiffany Carter and told her of his suspicion and said explicitly that if something happened to him that she should insist that authorities locate these white stalkers. That was the last time she ever talked.

He allegedly informed his mother that there were white men after him and that if something were to happen to him to start the investigation there. “He did speak with his mom Tiffany about a white truck and white males in there threatened to harm him,” his cousin, Shonda Wright told WLBT. “He did give her the names.”

It has been three months since Raheem was killed and the family has no more information now than they did then. Enough is enough and they are preparing to be very loud about the justice that they and Raheem deserve.

Ubiquitous civil rights attorney Ben Crump has joined the family in their search for the truth about what actually happened to Rasheem. We hope and pray that if these white men are responsible for his death they are captured and punished to the fullest and harshest extent of the law. Also, let this serve as notice as to why neither the police nor the government can protect you. They are either ill-equipped or outright refuse to do so. Don’t be afraid or ashamed to exercise your rights under the constitution to protect yourself and your loved ones.