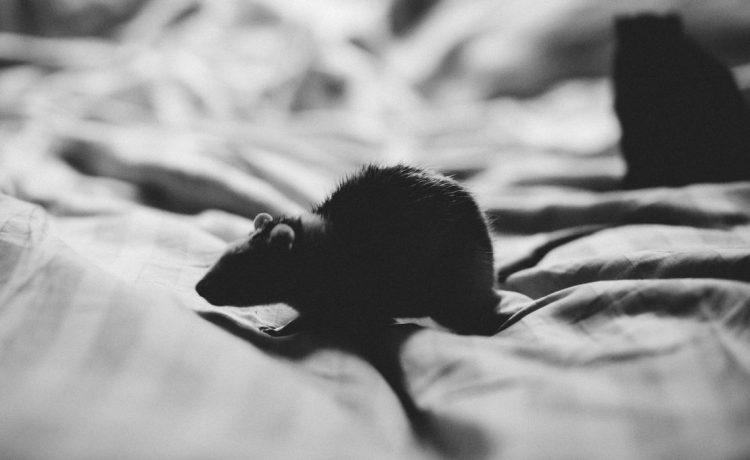 Add “rhythm” to one of the many traits that is no longer exclusive to humans.

A new study out of the University of Tokyo proved that rats possess “beat synchronicity,” the complex neural process where you can recognize and move to music with a sense of rhythm.

The study says beat synchronicity is different from animals’ ability to react to noises, make rhythmic sounds or be trained to respond to music, since those are less cognitively involved processes.

“Rats displayed innate – that is, without any training or prior exposure to music – beat synchronization,” said Dr. Hirokazu Takahashi of the University of Tokyo in a press release.

Researchers fitted 10 rats with accelerometers to measure their head movements and then played short excerpts of Mozart’s Sonata for Two Pianos in D Major at varying speeds. Twenty people also participated in the study.

The study hypothesized that the rats would respond more to faster-paced music since their bodies move at a faster pace than humans.

But the rodents instead showed a preference for the opposite, mirroring the human participants’ taste for music that falls within the range of 120-140 beats per minute.

“Our results suggest that the optimal tempo for beat synchronization depends on the time constant in the brain,” Dr. Takahashi said. “This demonstrates that the animal brain can be useful in elucidating the perceptual mechanisms of music.”

The study is titled “Spontaneous beat synchronization in rats: Neural dynamics and motor entrainment.” It was published in the journal Science Advances on Friday.