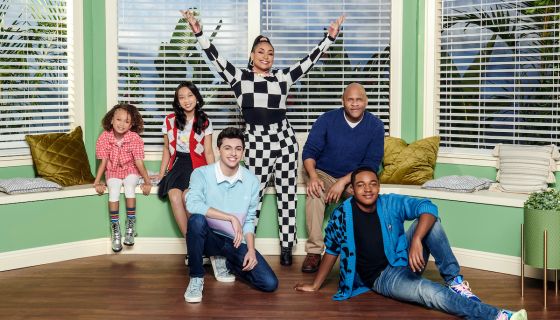 Kudos to Disney and Raven-Symoné for doing the important work of putting a mirror up to society on their show “Raven’s Home.” 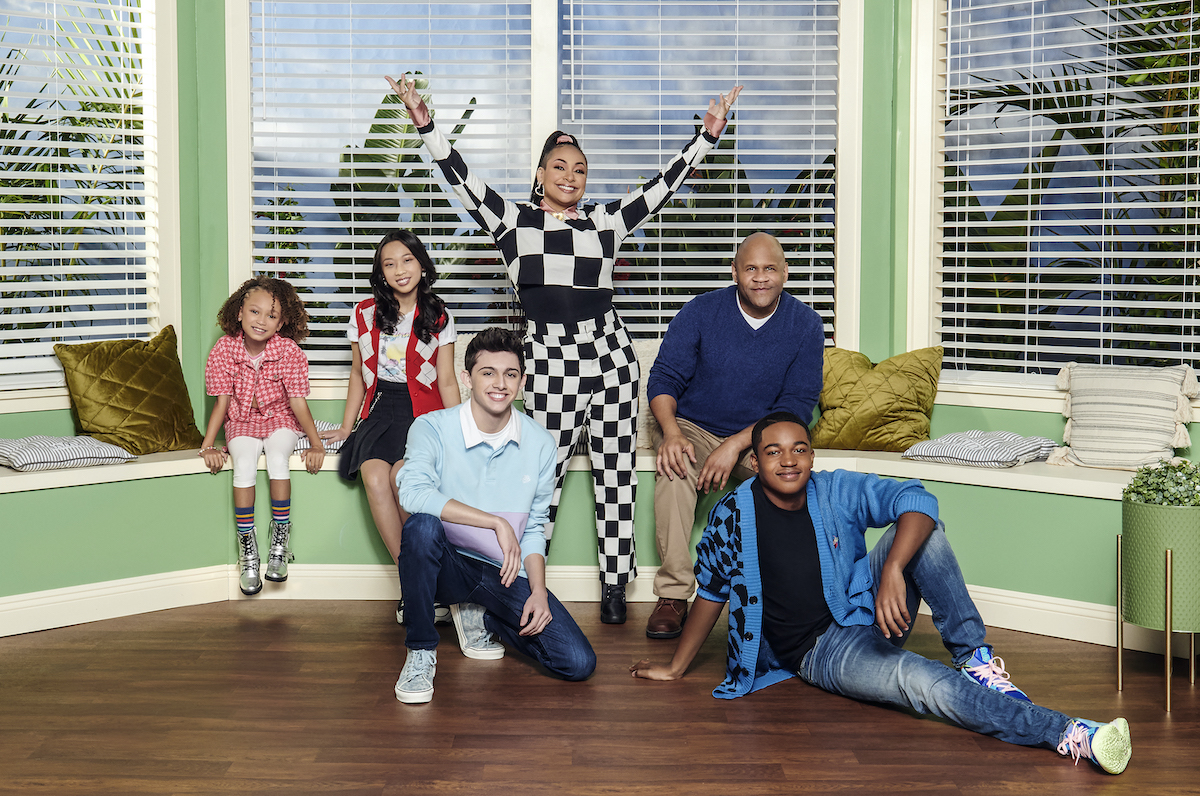 We’ve got an exclusive clip from this week’s episode that dives deep into the way police racially profile young Black men, that we want to spotlight.

The key episode is titled “Stylin and Profilin” – but the coined catchphrase takes on a serious spin as it unfolds. The show opens up with its usual comedic flair but dives deep into the subject of racial profiling when Booker Baxter (Issac Ryan Brown) drops off a few friends after school in his new car. Without warning, Booker is approached by a racist police officer in an insulting way, but the situation ends safely when his grandfather (Rondell Sheridan) comes to his aid.

“Booker’s experience with the cop is different, than it s for any other teenager because of the color of his skin,” Raven-Symoné explains. “He experiences the sad truth of what our society goes through to this day.”

“It was important for us to do an episode about racial profiling because it’s always on the news and other things that kids are watching,” Executive Producer/Writer Anthony Hill added. “Our goal was to entertain while educating kids about the real things that can happen to any of them and how to handle it.

“I hope people understand if you are racially profiled that it’s not your fault, it’s nothing you did,” Issac Ryan Brown said.

“We’ve never tackled anything as serious and as relevant in today’s world as it is right now,” Raven finished. 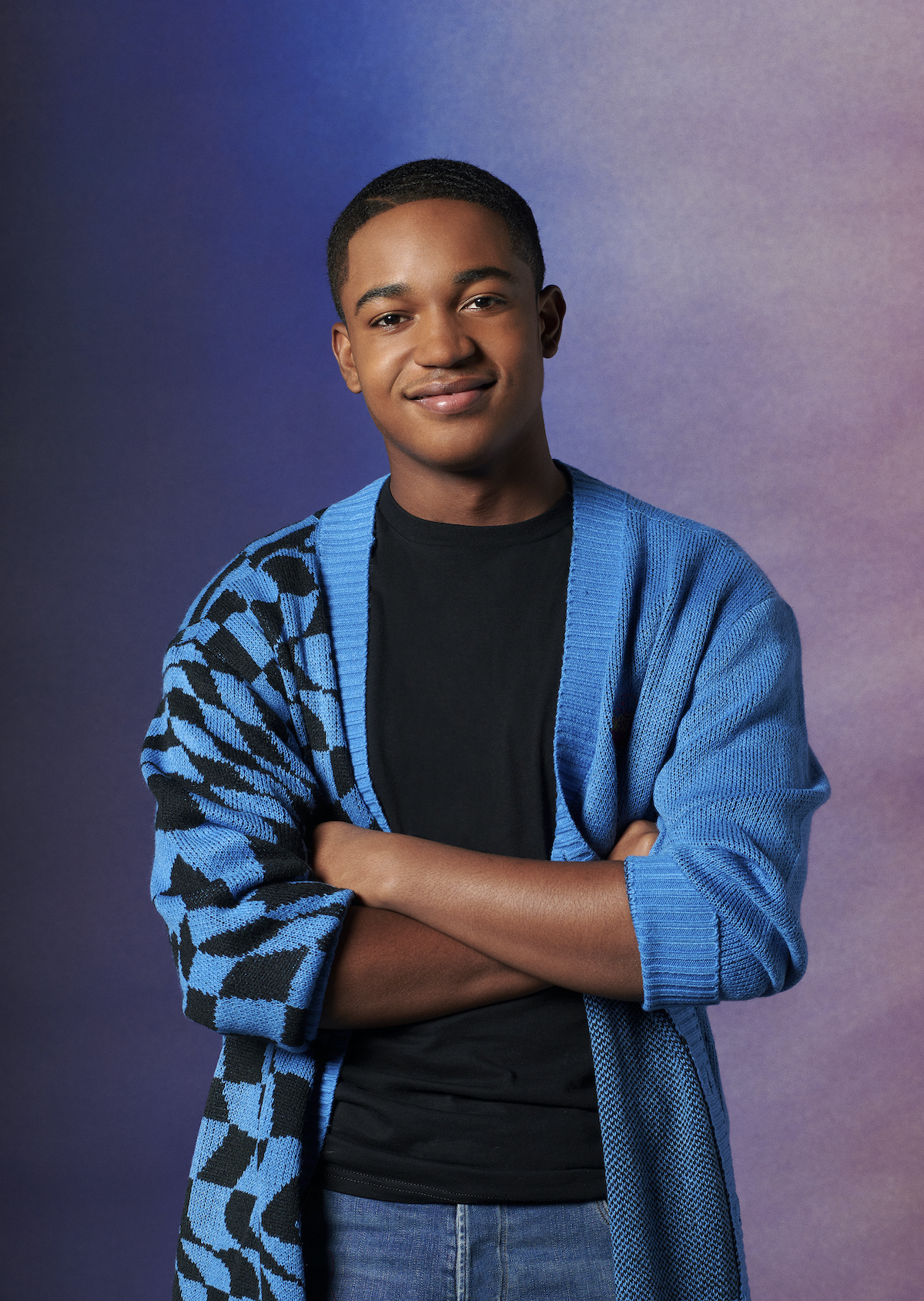 Check out the scene and some important behind the scenes footage with Raven, Issac Ryan Brown and Rondell Sheridan below:

The episode dropped on Disney+ on Oct. 19. It airs on Disney Channel on Friday, Oct. 21