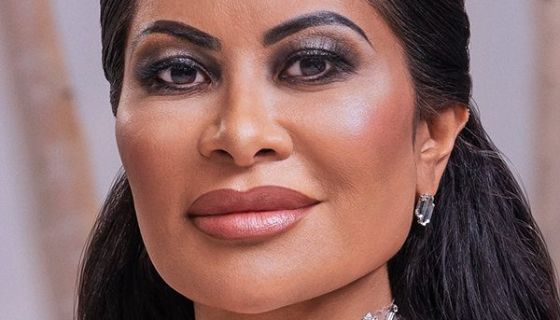 In a shocking turn of events, a “Real Housewife of Salt Lake City” whose been proclaiming her innocence has had a change of heart. 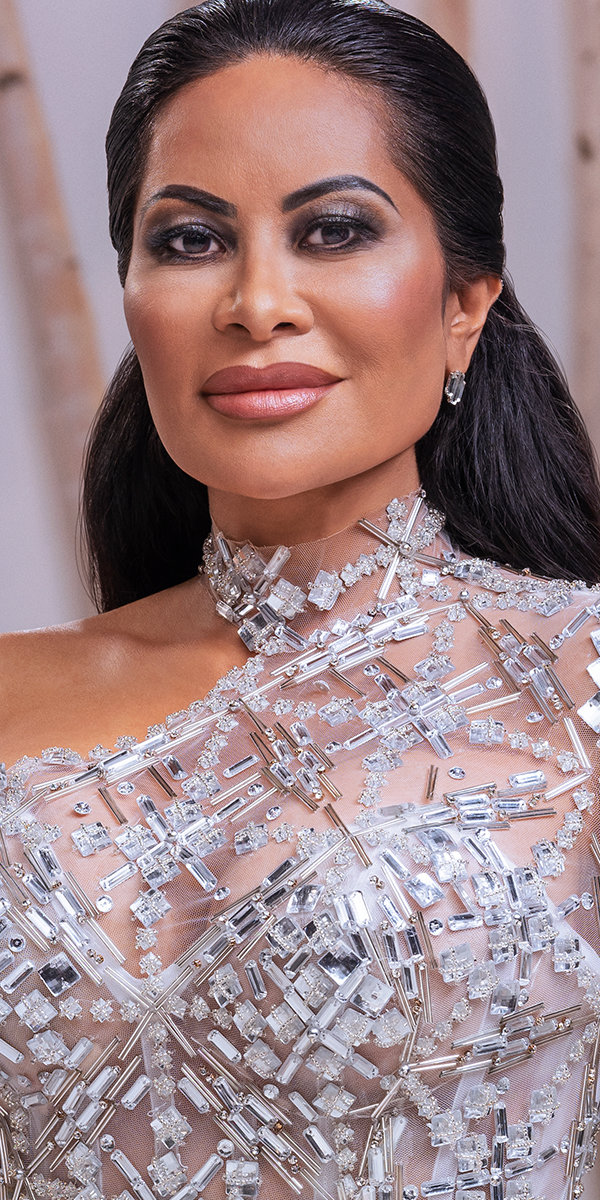 Jen Shah who was arrested in March of 2021 on charges of conspiracy to commit wire fraud in connection with telemarketing, and conspiracy to commit money laundering, has pleaded GUILTY in court. The reality star initially entered a not guilty plea and vehemently denied the allegations.

The guilty plea news comes from InnerCityPress which reports that during a scheduled court hearing, Shah entered a guilty plea to count one, conspiracy to commit wire fraud in connection with telemarketing.

“Jen Shah sworn in to plead guilty on the first count of her criminal indictment in connection with telemarketing fraud scheme that prosecutors said preyed on the elderly,” InnerCityPress reporter Josh Russell tweeted from his official account.

When asked by Judge Sidney Stein what she did, Shah reportedly confessed and apologized.

“Wire fraud, offering services with little to no value,” said the real housewife according to Russell’s in-court tweets. “We used interstate telephones and emails. I knew many of the purchasers were over the age of 55. I am so sorry.

Judge Stein: What is the reason they bought?

Shah: Misrepresentations, regarding the value of the product or service, of which it had little to none.

Judge Stein: Did you know it was wrong and illegal?

In exchange for her guilty plea, Shah’s conspiracy to commit money laundering charge was dropped. Russell reports that Shah will not appeal any sentence at or below 168 months [14 years] and could pay up to $9 million in restitution.

As previously reported Jen Shah was arrested last year alongside her “first” assistant Stuart Smith on the charges.

Shah and Smith were accused of carrying out a wide-ranging telemarketing scheme that started in 2012 they would defraud hundreds of victims by selling those victims so-called “business services” in connection with the victims’ purported online businesses. Those victims many of whom were 55 and over were “sold” tax preparation and website design services, although “many victims were elderly and did not own a computer.” 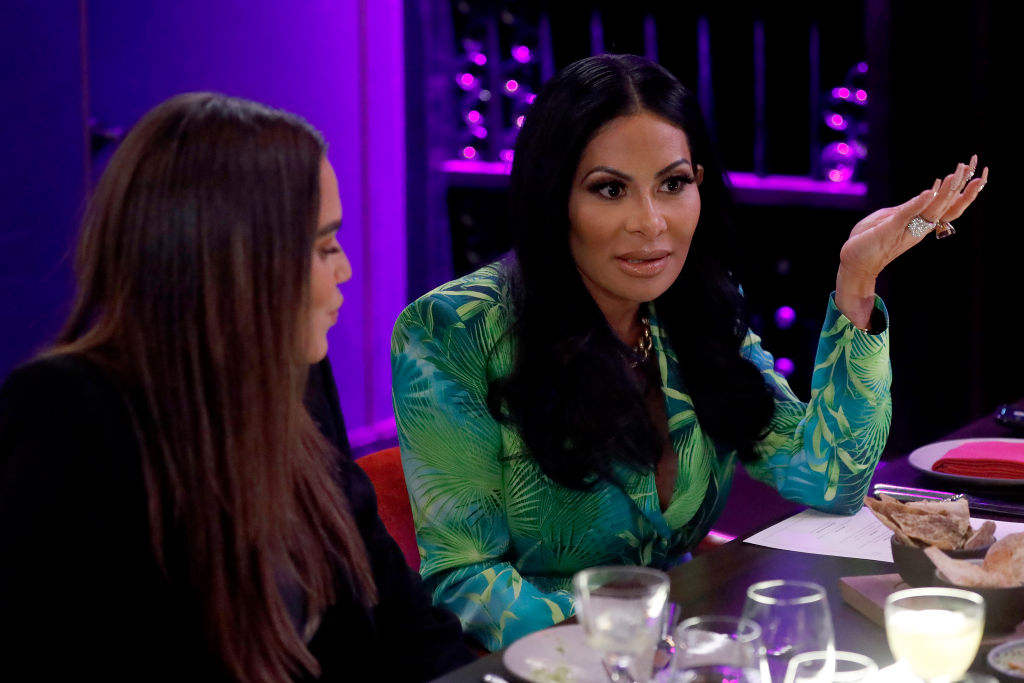 That’s not all however, the feds also alleged that the duo “generated and sold leads to other participants” for use by their telemarketing sales floors. The “lead list” was passed around and used to defraud more victims.

Smith who initially entered a not guilty plea, changed his plea in November.

This news comes after some of Shah’s #RHOSLC housewives stood by her side. Meredith Marks recently spoke out in her friend’s defense.

Marks’ recent tweets come after she initially said she was “unsurprised” by Shah’s arrest.

What do YOU think about Jen Shah’s guilty plea?