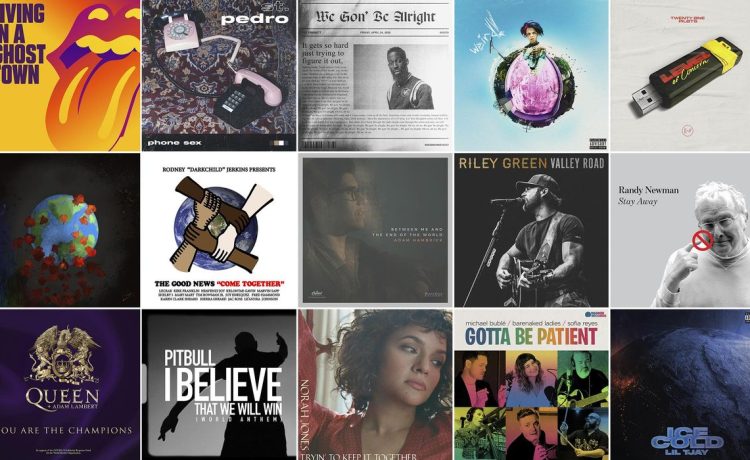 Negotiations between the social media platform and the music industry began earlier this year, and current deals are set to expire in the coming months.

For example, according to Bloomberg, the deal TikTok had with Merlin, which represents independent music labels, already expired and has been given a short-term extension.

“Record labels and publishers gave TikTok a license to monetize their catalogs while they figured out how it works. They have now figured it out,” Midia Research analyst Mark Mulligan told Bloomberg.

WMG, UMG, and SME’s deals with TikTok are set to expire in the coming months, their two-year periods close to their expiration. SME’s deal started first in Nov. 2020, followed by WMG in Jan. 2021 and UMG in Feb. 2021, according to Bloomberg.

TikTok made $4 billion in profit last year, and one label exec told Bloomberg that TikTok should be paying two to 10 times more to labels than it currently does.

“When you look at what the funnel that TikTok has, when you look at the billions of views, the rate at which the company has grown, I think there’s — we will fight and determine how our artists get paid and when they get paid in the same way that we have done throughout the industry for many, many, many years,” UMG CEO Lucian Grainge said on a third-quarter earnings call, according to Seeking Alpha.

Initial projections for the 2022 TikTok’s profits labels want a part of, however, have fallen; originally pegged for $12-14.5 billion, the company is now forecasting a profit of $10 billion for the year, according to the Financial Times.